Man accused of driving over 130 miles per hour, speeding in construction zone 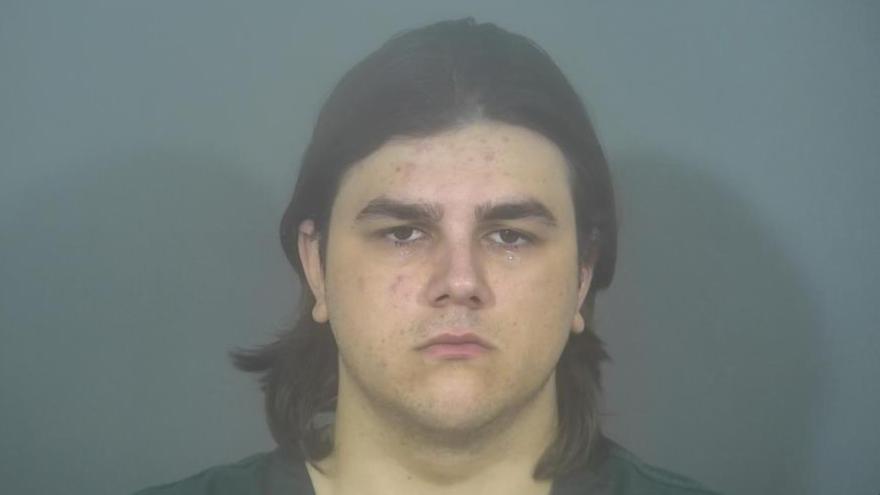 ST. JOSEPH COUNTY, Ind. – A man was arrested after he allegedly drove over 130 miles per hour while leading state troopers on a pursuit, according to the probable cause affidavit.

Stefan Nitchoff, 21, was charged with one count of possession of a narcotic drug, two counts of reckless driving, and one count of reckless operation of a vehicle in highway work zone – workers present.

On Saturday, an Indiana State Police trooper saw a vehicle get on the Toll Road at a high speed from mile marker 77.

The driver, later identified as Stefan Nitchoff, continued to accelerate as he drove through an active construction zone with workers present.

The speed limit in the area was 45 miles per hour.

The state trooper tried to catch up with Nitchoff but could not, despite traveling 70 miles per hour.

After leaving the construction zone, the trooper slowed for traffic near mile marker 72 but saw Nitchoff using the on-ramp merge lane to improperly pass other vehicles on the right, reports said.

Once traffic lightened, the trooper tried to catch up to the suspect by traveling at speeds up to 149 miles per hour but Nitchoff continued to pull away, reports said.

The trooper caught up to Nitchoff after his vehicle got stuck in traffic near mile marker 67.

Nitchoff allegedly tried to weave between traffic, making lane changes without signaling, but he eventually got stuck between two SUVs.

The trooper initiated a traffic stop on the vehicle, an Audi RS5, which has a top speed between 155 and 174 miles per hour.

A 16-year-old was in the Audi with Nitchoff.

Through calculations, the trooper discovered the Audi had an average speed of 133 miles per hour during the four-and-a half-minute chase that spanned about 10 miles.

Nitchoff told the trooper he had just picked up the 16-year-old from summer camp.

A trooper took Nitchoff to the St. Joseph County Jail while another trooper searched the Audi and found a bag that held a camera and a prescription bottle with the label removed.

Another prescription bottle contained half a pill of Oxycodone but the bottle was labeled as a different drug, according to reports.

Nitchoff said the camera bag was his.

When asked about the pills, Nitchoff told troopers they belonged to a family member.

Nitchoff was released from the St. Joseph County Jail on Monday on a $500 bond.