Man accused of hitting vehicle's owner with vehicle during robbery 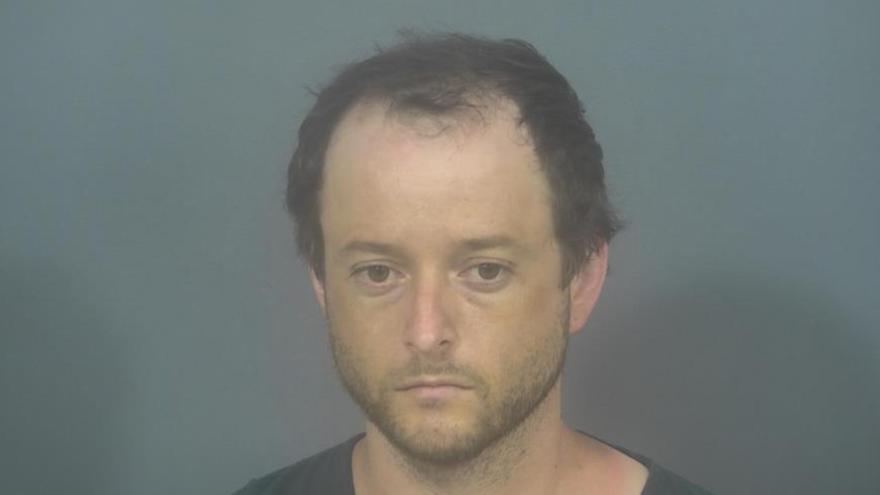 ST. JOSEPH COUNTY, Ind. – A man was arrested after he allegedly stole a vehicle and hit the vehicle’s owner with it before leaving the scene, according to the probable cause affidavit.

Justin Svatora, 31, was arrested on the charges of robbery resulting in bodily injury, leaving the scene of an accident, and two counts of criminal mischief.

On Friday, officers with the South Bend Police Department were called to the area of Donald and Clyde Streets for a vehicle crash where the driver left the scene.

On the way to the scene, officers were told the Chevrolet had possibly been stolen after an assault to its owner.

At the scene, officers discovered the stolen Chevrolet had run off the wrong side of the road and hit a utility pole.

The Chevrolet was still at the scene but the driver was not.

According to reports, the vehicle’s owner parked the Chevrolet in front of a store on Ewing Avenue and left the engine running while he went inside.

The owner saw the suspect, later identified as Svatora, leave the store and get into the driver’s seat of the Chevrolet.

The owner ran outside to confront Svatora and Svatora told him he needed the vehicle, reports said.

As the owner told Svatora no and opened the driver’s door to pull him out, Svatora put the Chevrolet in reverse and allegedly hit the owner with the vehicle’s door.

The owner said Svatora hit him in order to get him away from the vehicle.

The owner was thrown to the ground and sustained cuts to the back of his head and abrasions to his arms, reports said.

Surveillance video from the store showed the incident in the way the vehicle owner described it.

The video also showed the owner being dragged by the Chevrolet as it reversed.

While at the crash scene, officers learned there was a man hiding in the backyard of a nearby house.

Police found a white shirt on the caller’s bushes and collected it as evidence.

Officers continued to search the area and eventually found the man inside an unattached garage on Fox Street.

The man was identified as Justin Svatora.

The Chevrolet’s owner also confirmed Svatora was the man who stole his vehicle.