Man accused of impersonating officer to get information about lawn mower 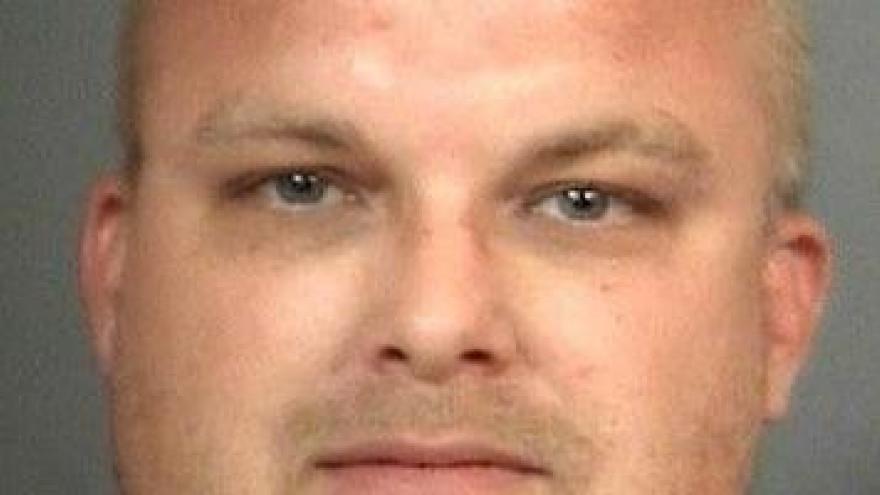 A man is accused of impersonating a police officer in order to obtain information about a lawn mower he intended to sell, according to South Bend and Mishawaka police reports.

On March 23, South Bend Police were contacted by eXmark, a manufacturer of lawn mowers, because they had received a phone call from a man named David Schultz who claimed to be with the SBPD. Schultz called to inquire about hidden serial numbers on the mowers, according to the probable cause affidavit.

Mishawaka Police obtained a recording of the eXmark call and the Mishawaka detective investigating the case recognized the voice as that of David Schultz, who used to be a dispatcher with the city of Mishawaka, according to reports.

In the recording, Schultz described himself as a detective with the South Bend, Indiana Police Department, according to the probable cause affidavit.

The MPD detective met with Schultz and Schultz admitted to making the phone call and identifying himself as a police officer.

Schultz said he was trying to get the serial number for a lawn mower because he wanted to sell it on Craigslist.