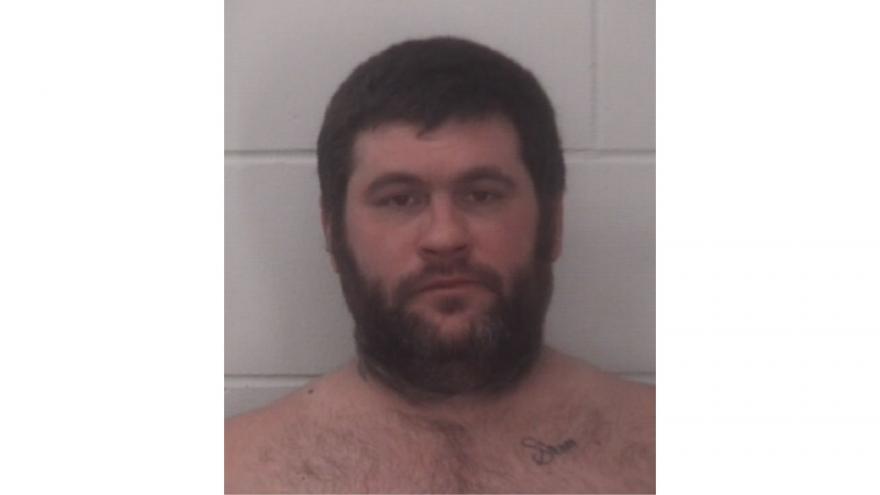 ELKHART, Ind. – A man was arrested on Sunday after he allegedly left his two- and four-year-old children alone in a hotel room, the Elkhart Police Department reported.

When officers arrived, they met with a woman who pointed towards a black SUV that was leaving the hotel heading south.

The officer pulled the vehicle over in a parking lot at the intersection of Cassopolis and Comet Streets.

The driver and sole occupant of the vehicle said he was staying at the hotel.

During an investigation, police found the man’s two- and four-year-old children unsupervised in his hotel room, according to reports.

The children were taken for medical evaluation and DCS was called.

The man, identified as 35-year-old Richard Schonscheck of Mishawaka, was arrested on a charge of neglect of a dependent.