Man accused of lighting girlfriend, himself on fire 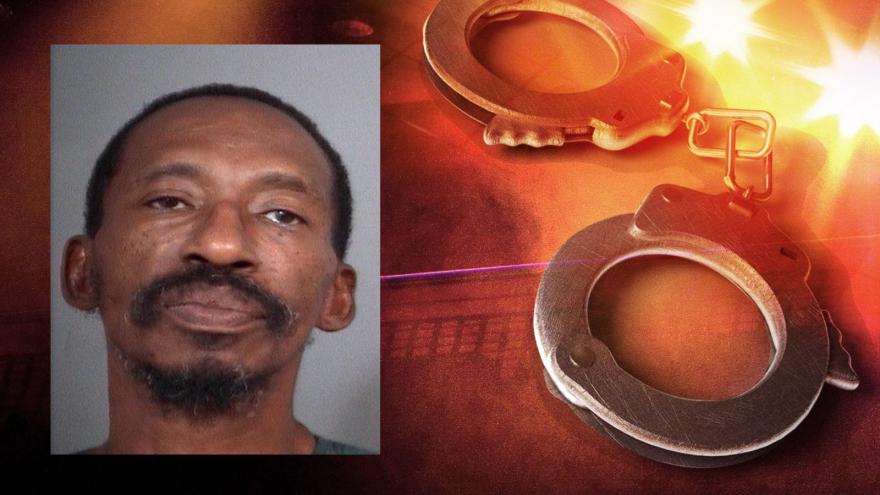 ST. JOSEPH COUNTY, Ind. – A man was arrested after he allegedly lit himself and his girlfriend on fire during a fight, according to the probable cause affidavit.

On Sunday, officers with the South Bend Police Department were called to the 400 block of North Walnut Street for a report that someone was on fire.

When officers arrived, they found a victim who was crying in pain and had severe burns on her body.

The victim was initially taken to a local hospital but was later flown to a burn unit for her injuries.

Witnesses said the victim and her boyfriend, identified as 59-year-old Tony Williams, were in a physical fight over drugs and the victim doused Tony in rubbing alcohol, according to reports.

Two witnesses said they heard Tony say “you gonna throw alcohol on me watch this,” before Tony ignited a lighter, lighting him and the victim on fire, reports said.

Williams went to the hospital for treatment of burns on his face, chest, and hands.

While there, Williams allegedly gave different statements to different officers and medical professionals about what happened.

Williams initially said a random person had lit him and the victim on fire but later said the victim’s children had lit them on fire.

Williams then said he was in a fight with everyone in the household and that the victim doused him in rubbing alcohol.

He went on the porch at the residence as the victim continued to douse him with rubbing alcohol, reports said.

The victim was holding a lighter at the same time and was the one who lit the lighter, Williams said.

Williams said he tried to calm the victim down and restrain her.

He didn’t make a statement along the lines of “I will burn both of us,” he said.

Officers found a lighter with what appeared to be fresh burn marks on it at the scene.