Man accused of pointing a gun at juveniles 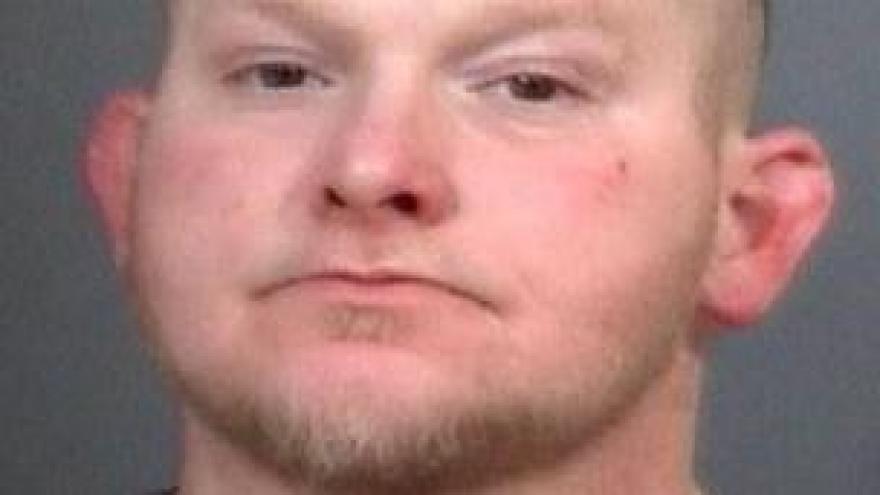 Mishawaka Police arrested a man who allegedly pointed a gun at a group of juveniles near a home on O'Connor Street.

A Mishawaka Police officer was flagged down about a fight involving a large group of juveniles in the area of Mishawaka Avenue and O'Connor Street.

When the officer arrived to the area, the juveniles advised a man had pointed a gun at them.

They said the man was now in a white pickup truck.

Another adult told police he was walking in the area of O'Connor Street and saw a man point a gun at a group of juveniles. The man then walked into the house, went back outside, got into a pickup truck and left the area.

Another officer conducted a traffic stop on the alleged suspect's vehicle and the driver was identified as Douglas Patterson.

When officers spoke with Patterson, he denied pointing a handgun at the juveniles. He said he had a cell phone in his hand, not a gun.

Patterson was taken into custody and was charged on April 5 with carrying a handgun without a license and pointing a firearm.