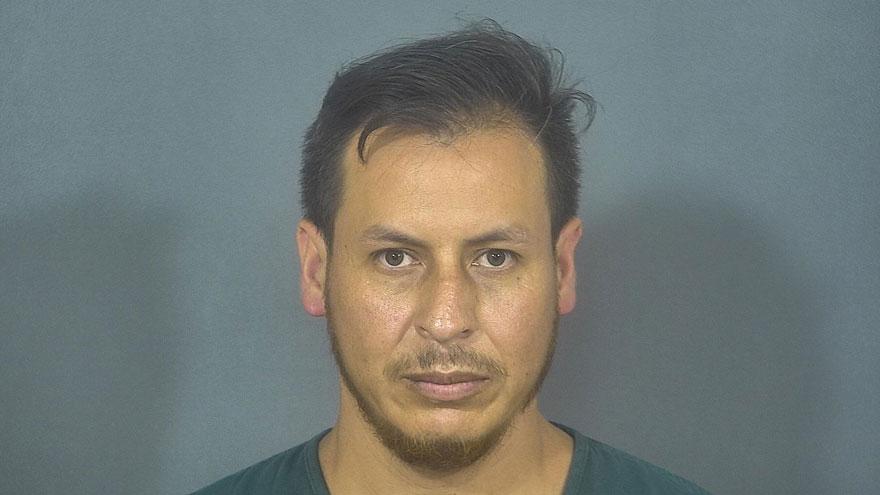 ST. JOSEPH COUNTY, Ind. -- A South Bend man has been charged with voyeurism for allegedly recording video of a 14-year-old girl changing clothes.

On March 10, 2019, a 14-year-old girl was babysitting at a home on N. Huey. While babysitting, she went into the bathroom to change clothes, reports said.

The victim was unaware at the time that David Coria-Ortiz had placed a cell phone in the bathroom to record her changing her clothes, according to the probable cause affidavit.

A month later, Coria-Ortiz's wife was going through her husband's cell phone when she found the video from March 10.

The video showed Coria-Ortiz setting up his phone in the bathroom and exiting, then the victim entering, according to reports.

The video then showed the victim from the waist up as she changed clothes, according to the probable cause affidavit.

After finding the video, Coria Ortiz's wife confronted her husband, then took the video to the police.

The victim was interviewed about the incident. She said she didn't remember whether or not she saw the phone in the bathroom, but she definitely did not know the phone was recording her changing clothes.

Coria-Ortiz is being held on bond. He is due to be in court on July 30.