Man accused of resisting law enforcement while on narcotics 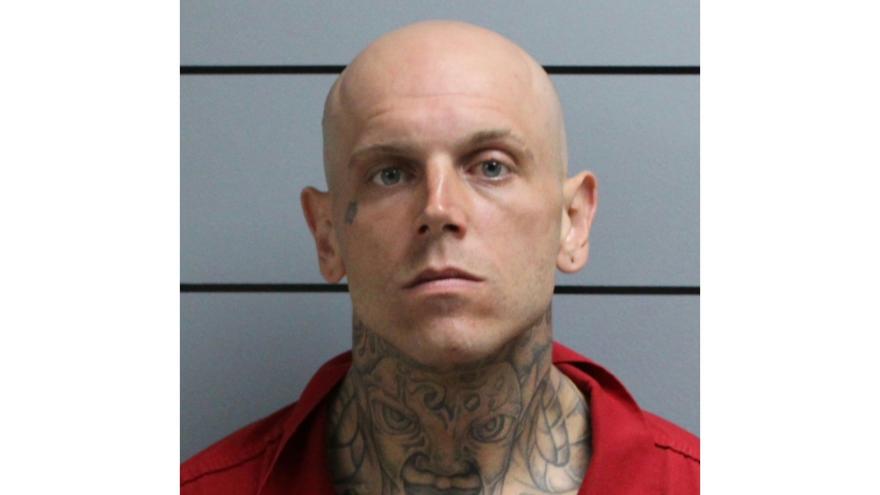 MARSHALL COUNTY, Ind. – A man was arrested for allegedly resisting law enforcement while under the influence of narcotics, the Marshall County Sheriff’s Office announced.

At 12:30 p.m. on Saturday, dispatch received multiple calls about a man yelling at people in the area of Peach Road and 12th Road.

The man, later identified as Jeffrey Recupido, was kneeling in the middle of Pear Road frantically flailing his arms when deputies got to the scene, reports said

Deputies spoke to Recupido and determined he was under the influence of narcotics.

As they spoke with him, Recupido allegedly began jumping, yelling, and pushing on patrol vehicles.

When deputies tried to restrain Recupido, he resisted them, according to reports.

He was then taken to the Marshall County Jail and booked on the charges of public intoxication and resisting law enforcement.