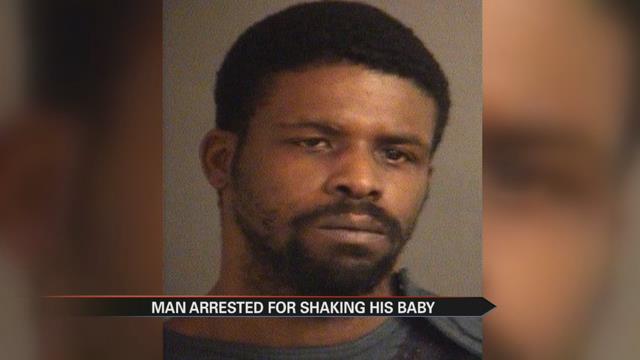 A South Bend infant is hospitalized, and police say it’s her father’s fault.

Vernie Frazier is behind bars after police say he shook his baby girl and broke eight of her ribs.

Police first became suspicious when the baby showed up to the St. Joseph Regional Medical Center with broken ribs, four on each side.

When officers questioned Frazier and the baby’s mother, Doretha Briggins, both eventually confessed that Frazier had shaken the baby because she wouldn’t stop crying.

Police say Frazier first said he rolled over on the baby when napping, then changed his story.

He eventually confessed and punched himself in the face before being locked up.

As of now, Briggins has not been charged.

Frazier is ordered to stay away from Briggins and the baby, if he gets out of jail.