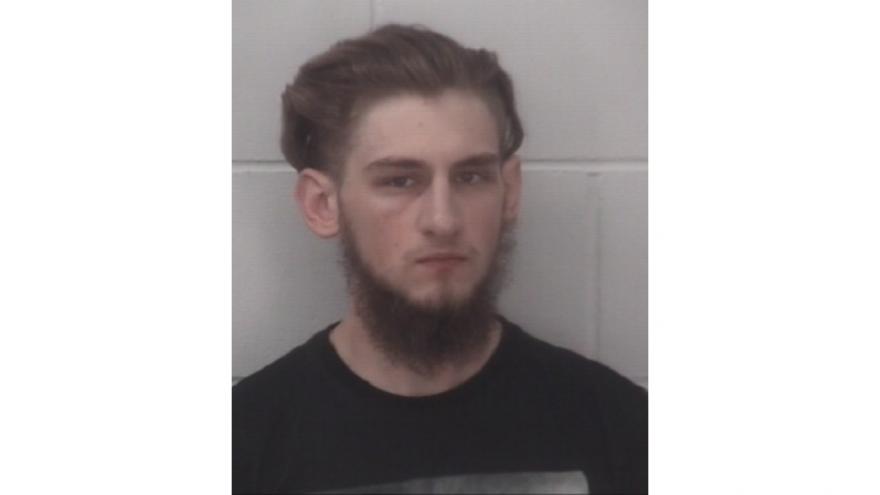 ELKHART, Ind. – One person was arrested after he allegedly stabbed his brother during an argument that started over the phone, the Elkhart Police Department reported.

At 8:55 p.m. on Friday, an officer was dispatched to the 2600 block of Turnberry Drive in reference to a stabbing in progress.

The victim said that the suspect, the victim’s brother, and the victim had gotten into an altercation over text message earlier that day.

The victim reported the two began fist fighting at the apartment and the suspect, identified as 19-year-old Jacob Byler of Elkhart, allegedly grabbed a knife and stabbed the victim, reports said.

The victim was taken to the hospital and treated for non-life-threatening injuries.

Byler was arrested without incident at the scene for aggravated battery.