Man accused of stealing vehicle by towing it away 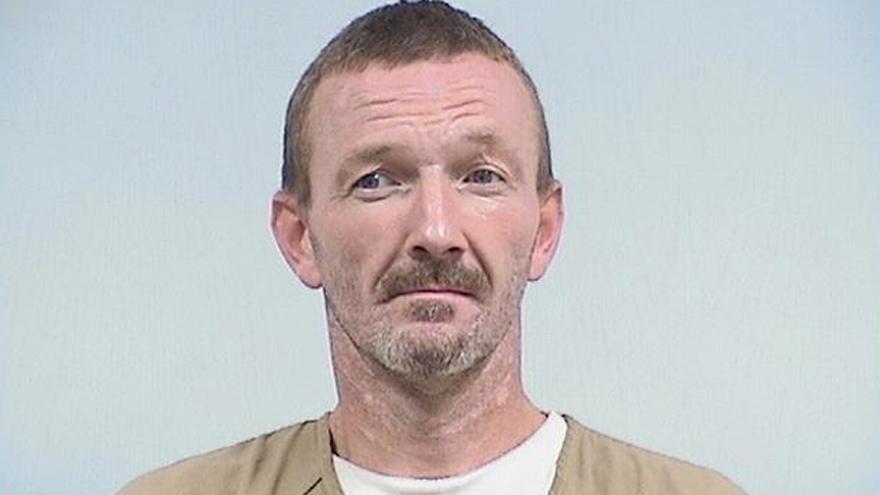 ELKHART COUNTY, Ind. -- A man was arrested for allegedly stealing a vehicle by towing it away and damaging the patrol vehicle of the deputy who arrested him, according to court records.

The victim said a man, later identified as Douglas Orrick Jr, showed up to her house twice showing interest in her gold Chevy Equinox which was parked on the street.

She said the second time he arrived to her home, he was the passenger in a white pickup truck. She took photos of the truck and the two people in the vehicle.

She said Orrick broke the driver’s side window of the Equinox, hooked up a tow strap and drove off with the Equinox, according to the probable cause affidavit.

While speaking with deputies, a man arrived to the victim’s house and said the Equinox was parked in his driveway on Southwood Drive, and had been left there by Orrick, reports said.

Deputies responded to the area and located the Equinox in a driveway and the white pickup truck in the driveway of a residence on the same road.

When deputies checked the registration on the white pickup truck, they identified the owner as the person who drove the pickup to the victim’s house, according to the probable cause affidavit.

That man said Orrick asked to use the white pickup to help retrieve a vehicle he had purchased. The man said Orrick buys and sells a lot of cars and he didn’t think anything was suspicious about the vehicle retrieval, reports said.

Another person said she drove Orrick to a residence on Iris Lane.

Orrick was located and taken into custody on one count of auto theft.

While in the patrol vehicle, Orrick said he was sick and needed to go to the hospital. Several hours later he was cleared medically and taken to the jail.

After Orrick was inside the jail facility, the deputy checked out the back of his patrol car. He discovered Orrick had ripped off the control button for the window and ripped out wires leading to the rifle rack, according to the probable cause affidavit.

Orrick was then additionally charged with one count of criminal mischief.