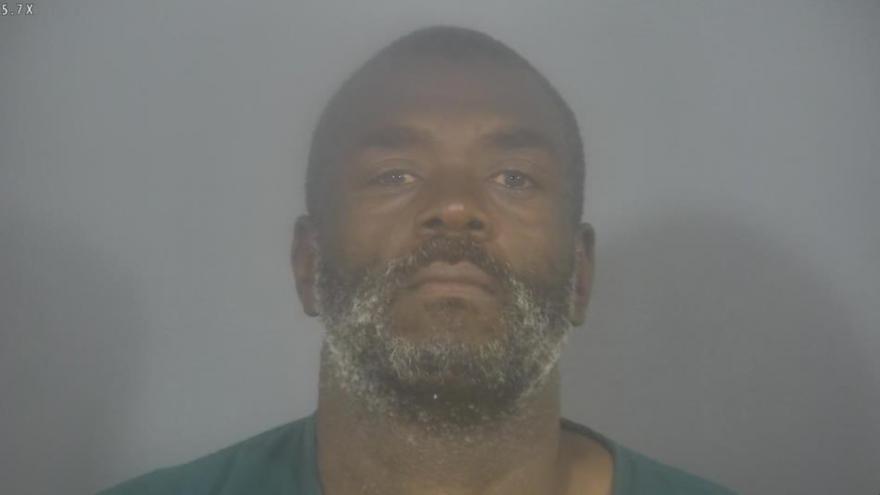 SOUTH BEND, Ind. – A man accused of swinging a knife and possessing a firearm was arrested without force on Sunday, the South Bend Police Department reported.

On Sunday morning, police responded to the 700 block of S. Main Street for reports of shots fired.

When officers arrived, they found and approached the described suspect.

The suspect disregarded officers’ commands to stop, slung his backpack over his shoulder, and started walking into a parking lot, reports said.

At this point, several homeless individuals interfered in the incident despite directions to stay back, police said.

As officers entered the parking lot, they saw the suspect now had a knife and was swinging it around, according to reports. Officers told the suspect to put the knife down but he refused, police said.

Police continued to try to de-escalate the situation and keep others nearby safe, and after several minutes, the suspect placed the knife on the ground, reports said.

Officers then detained him and recovered his backpack, where they found a firearm inside, according to police.

The suspect, identified as Charles Clemons, was arrested without further incident and without use of force, reports said.

He was taken to the St. Joseph County Jail for carrying a handgun without a license, felon in possession of a firearm, and felony intimidation, police said.