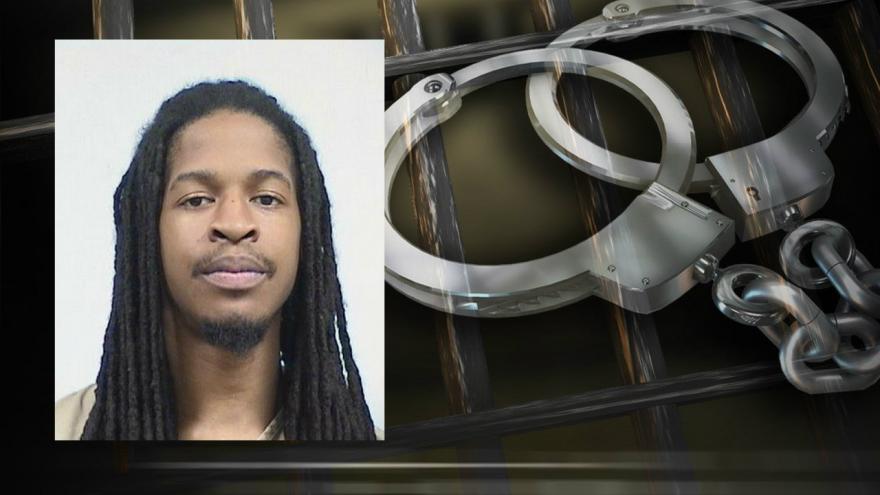 ELKHART COUNTY, Ind. – A man was arrested Thursday for his alleged part in a violent attempt to steal a litter of puppies.

According to the probable cause affidavit, on the night of February 9th, Elkhart County Deputies were dispatched to a residence at an unknown location in Elkhart County regarding a robbery.

When law enforcement got to the scene, two women were outside of the home “visibly shaken.”

They explained that three men, who had moved out of the house a week earlier, returned that night to steal a litter of puppies after a disagreement over who owned them.

Court documents say the men came into the home to pick up an item when they allegedly attacked the women, while gathering the puppies.

Deputies noted one of the victims had clear marks and cuts on her hands and neck.

Per the PCA, 26-year-old Jamail Sallie II, demanded one of the victim’s phone then allegedly pulled out a handgun, pointing at her face.

It is reported all of the puppies, the mother dog, a flat screen TV, video games, and a jar of change were taken during the ordeal.