Man accused of trying to force relationship with 15-year-old 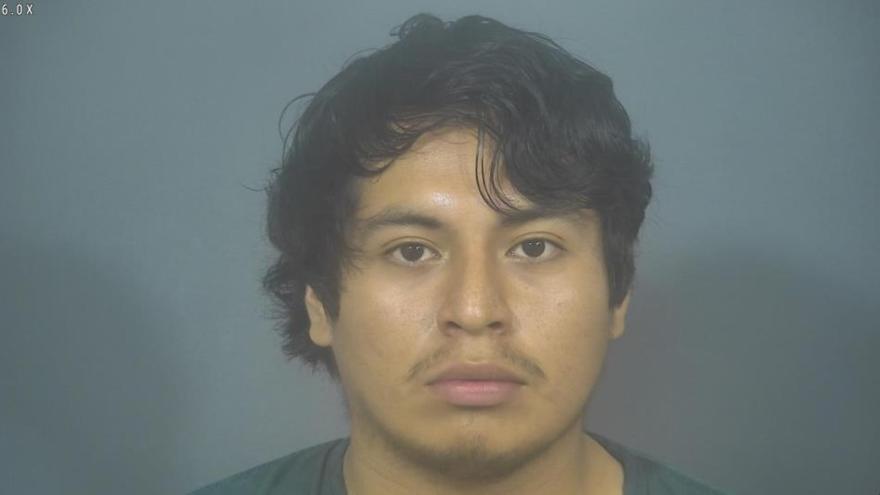 ST. JOSEPH COUNTY, Ind. – A man was arrested after he allegedly tried to get a 15-year-old girl to engage in a sexual relationship with him, according to the probable cause affidavit.

On the evening of May 27, a St. Joseph County Police officer responded to the 52000 block of S.R. 933 for a report about a suspicious vehicle.

At the scene, the officer found a 2008 Honda Civic parked along the fence behind a church.

The officer approached the vehicle and smelled raw marijuana coming from it, reports said. A male was in the driver’s seat and a female was in the passenger seat.

After looking in the vehicle, the officer discovered what appeared to be marijuana and devices used to smoke marijuana, according to reports.

The girl initially said Morocho-Sandoval was her cousin and they were just talking, reports said.

She eventually admitted to leaving her home with Morocho-Sandoval and had done so on other occasions, according to the probable cause affidavit.

The victim said she met Morocho-Sandoval through a friend and they hang out often.

Based on this knowledge, the officer believes Morocho-Sandoval knows or reasonably should know the victim is under the age of 16.

That night, the victim said they parked the car and Morocho-Sandoval began kissing her, according to reports.

She said she told Morocho-Sandoval to stop and he allegedly told her that she better be intimate with him or he would kick her out of the car and make her walk home.

The victim would not do what Morocho-Sandoval asked, she said.

The officer arrived to the scene shortly after.

Morocho-Sandoval was charged with one count of child solicitation.