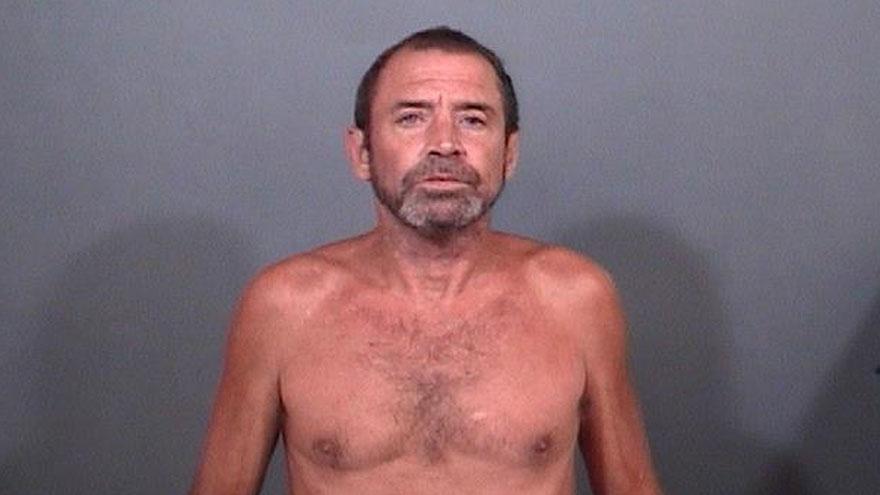 SOUTH BEND, Ind. -- A South Carolina man has been charged with residential entry for allegedly letting himself into a couple's home and trying to steal their clothes dryer.

South Bend Police were called to a home on Portage Avenue on August 3 regarding an issue between a man visiting a resident of one of the apartments and a couple who lives in the adjoining apartment.

They did not let Martin into their home.

Martin opened the door and let himself into their home, police said.

Martin then attempted to take the victims' clothes dryer, but was unable to remove it - so he left.

Martin has been charged with residential entry.

He is scheduled to be in court on August 14.