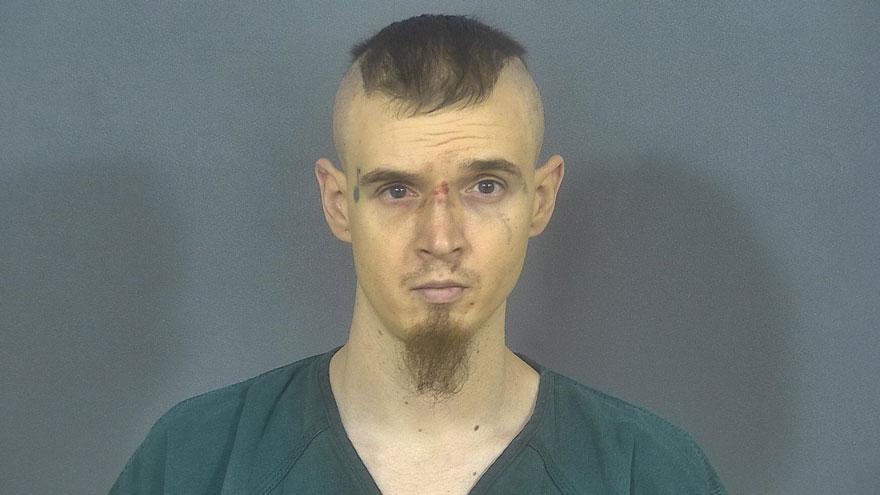 ST. JOSEPH COUNTY, Ind. -- A man who was charged with fraud for allegedly using a stolen credit card in October 2017 was arrested on July 1.

The victim contacted police on October 11, 2017 after his vehicle was stolen from the Goshen area. His wallet and credit cards were also in the vehicle when it was stolen, reports said.

The victim reported his credit card had been used four times including once at an AT&T store in Mishawaka.

An officer with the Pokagon Police in Berrien County located the stolen vehicle and took Brandon Nusbaum into custody, according to the probable cause affidavit.

Nusbaum admitted he used the victim's credit card at the AT&T store to purchase a phone without consent, according to the probable cause affidavit.

In March 2019 in Elkhart County, Nusbaum was convicted of auto theft and theft in this case, according to court records.

Nusbaum will be arraigned on the theft charge in St. Joseph County on July 2.