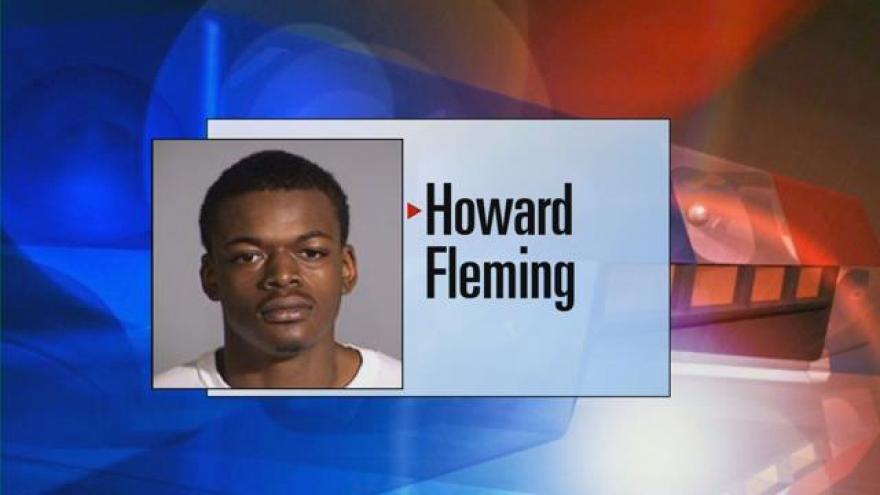 ST. JOSEPH COUNTY, Ind. - The man who was charged with the murder of Brandon Williams at the Anderson Apartments in January 2016 was found not guilty of murder. The verdict was read Thursday.

Howard Fleming was arrested in April 2016 in Indianapolis on the murder charges.

At the time of his arrest, he was charged with unlawful possession of a firearm by a serious violent felon and possession of cocaine.

Fleming's trial on those charges is set for May 11 in Marion County.