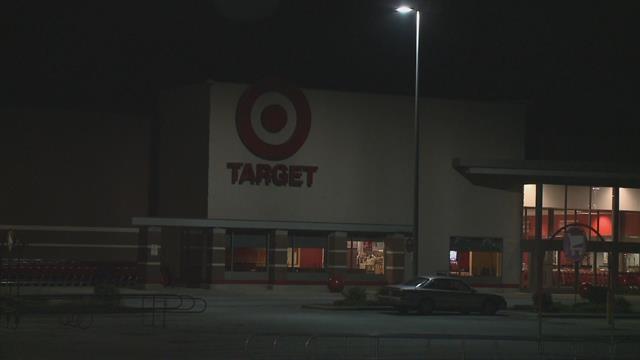 South Bend Police say they are looking for a man who performed a sex act at a Target on Ireland Road Monday afternoon.

Police say the victim, a 16-year-old girl, was shopping at a South Bend Target when she turned around and saw a man performing a sexual act on himself.

According to police, she discovered some type of bodily fluid on her boot in connection with the lewd act performed by the man.

A witness, another Target shopper, says that the man walked up behind the 16-year-old girl and began performing a sexual act.

Police say the suspect got away and police are still searching for him.

Police are looking for a heavy set white male in his 20s. They say this incident occurred at 2 p.m. Monday afternoon.