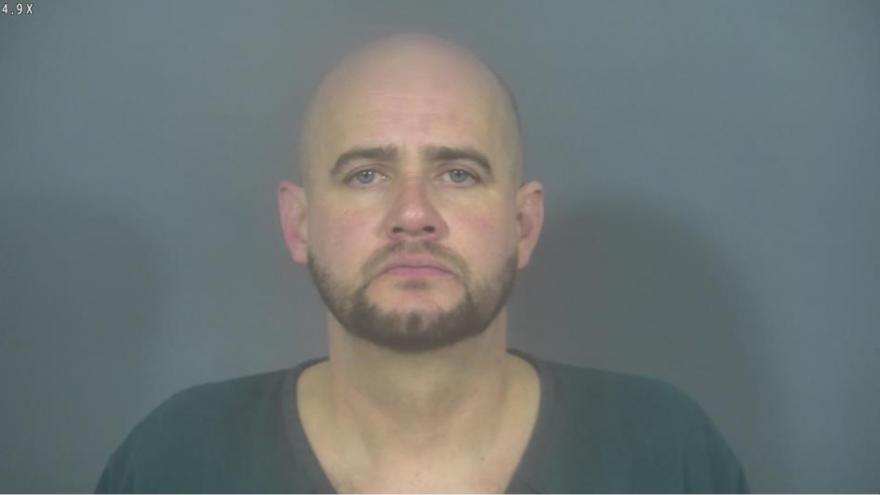 ST. JOSEPH COUNTY, Ind. - A man has been charged after he allegedly destroyed a mailbox and led police on a pursuit while intoxicated early Saturday morning, according to the probable cause affidavit.

At 1:20 a.m., the St. Joseph County Sheriff’s Department received information and complaints about a black Dodge pickup that had destroyed a brick mailbox before driving off, according to reports.

Airbags had been deployed and the pickup sustained major front-end damage in the incident, reports said.

An officer found the vehicle within a few minutes and tried to initiate a traffic stop but the pickup allegedly did not stop, reports said.

The driver of the pickup drove for over two miles, making numerous turns and loops and driving on several main roads before parking in a commercial building’s lot, according to reports.

The driver, identified as Larry Gene Vanbuskirk, was detained.

Vanbuskirk apologized and admitted he had done wrong. He said he had been at a party and lost track of how much alcohol he had and then left and hit a mailbox with his truck before driving off, reports said.

He has been charged with the following:

His initial hearing is set for January 19.