Man allegedly hits woman with pistol, shoots and robs her 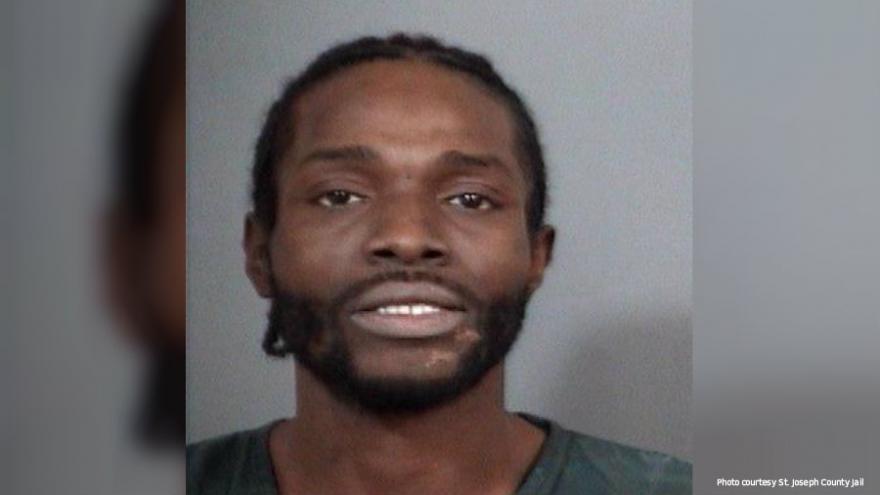 SOUTH BEND, Ind. – An arrest was made in connection to case where a woman was reportedly shot, battered, and robbed by a South Bend man in January.

According to the probable cause affidavit, an officer was sent to South Bend Memorial Hospital on January 20th to take a report about an assault.

The victim had a laceration on her face as she told the officer she was “pistol whipped” with a firearm.

She didn’t give the officer a description or name of the person who assaulted her as he was a close acquaintance and she “feared for her life.”

Court documents say the victim met with officers again on January 26th at an address on Wellington Street.

She told officers she came home to find 37-year-old Steven Lane allegedly smoking marijuana when he pulled out a gun and demanded money.

The victim stated she ran out the door but Lane caught up with her and hugged her while holding the gun to her stomach.

Official records say Lane reached into the victim’s bra and grabbed a handful of money.

On February 19th, police responded to the same residence regarding an assault with a firearm.

Per the PCA, officers found the victim who stated she had been shot in the chest by Lane. She did suffer a near contact wound to her right breast, into her chest cavity. The bullet exited approximately six inches below her right armpit.

Later that day, the victim explained to police that Lane came to her home and kicked the front door. After she let him in, he allegedly pointed a black handgun at her in the bedroom and stated he “was going to kill himself and her,” according to court papers.

The victim stated Lane allegedly “pistol whipped” her in the chest and the gun discharged, shooting her.

Officials say Lane is currently on parole. He has prior convictions of carrying a handgun without a license and failure to return to lawful detention.

Lane was arrested on Friday and is being held at the St. Joseph County Jail on a $25,000 bond.

He is facing charges of robbery and possession of a controlled substance.