Man allegedly spits on, hits officer while in custody 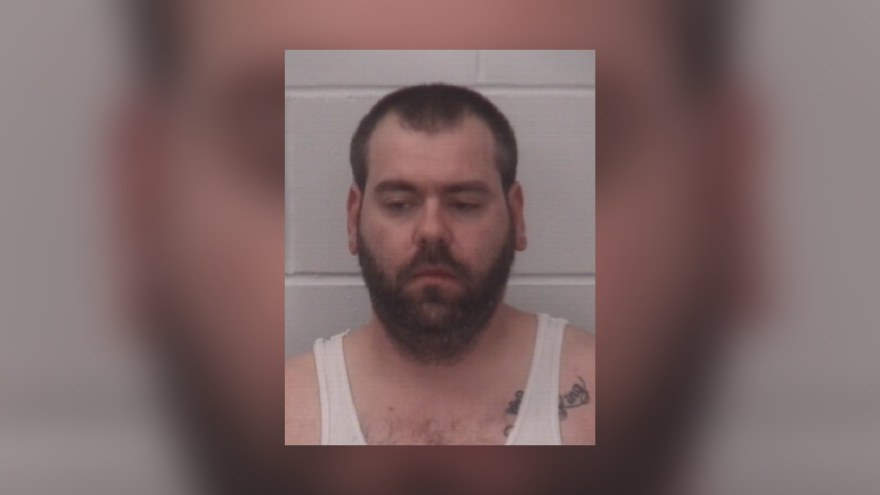 ELKHART COUNTY, Ind.—A man was arrested on May 1 and charged with battery on a police officer.

Police said that a 1998 Ford Contour crashed into a wooden planter on the side of the road.

According to police, the driver of the Contour, Douglas Atchison, 33, was found to be intoxicated and was yelling at officers and other people in the area.

Atchison was placed in handcuffs. A spit shield was placed on him as he was spitting on police officers.

Once at the jail, the Atchison allegedly hit an officer in the eye, causing minor injuries.