Man arrested after allegedly having inappropriate conversations with 13-year-old 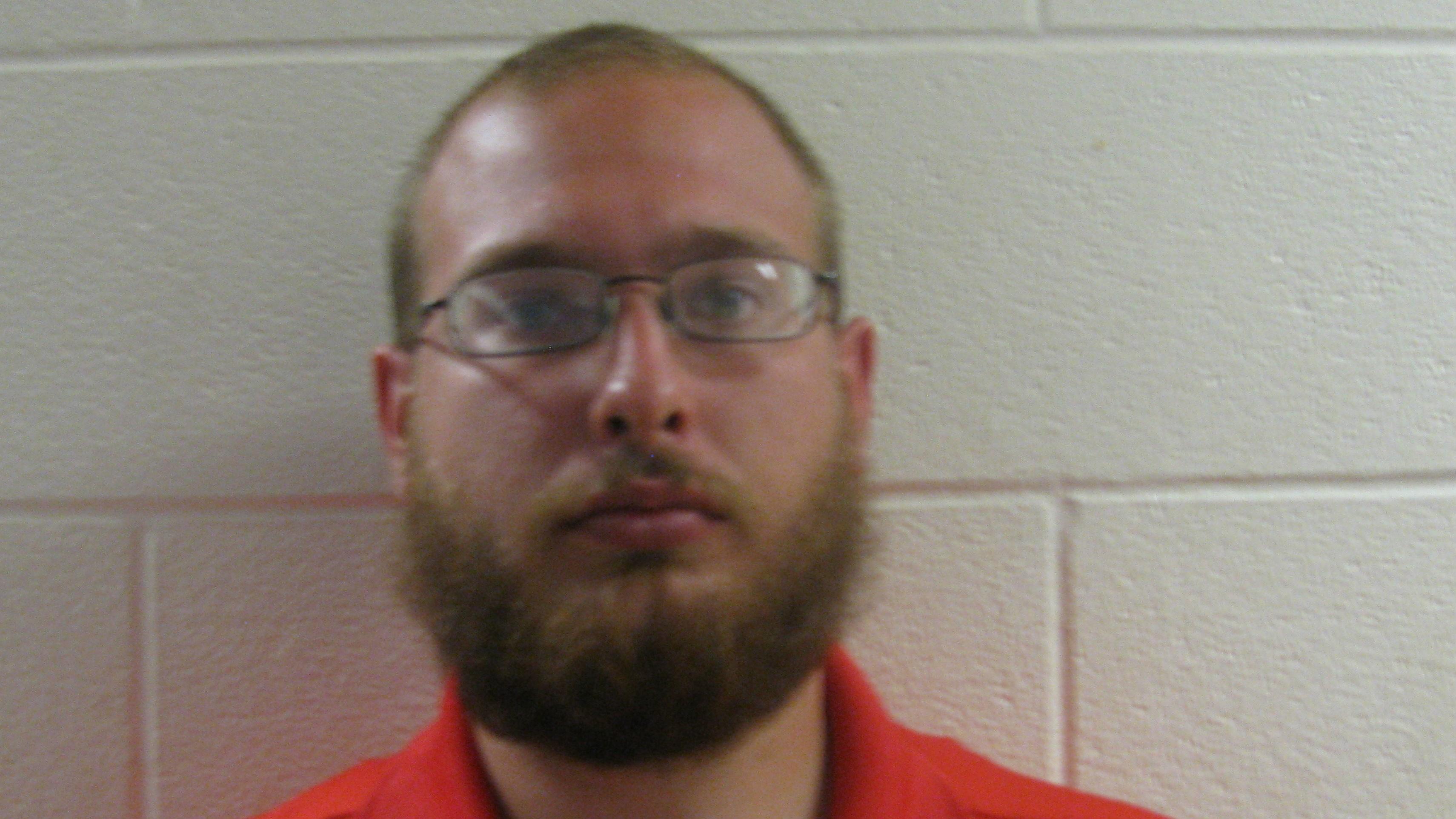 A Miami County resident was arrested after allegedly having sexual conversations with a 13-year-old girl and attempting to meet her at a public store in Rochester.

The Fulton County Sheriff’s Department received information in July about an adult male who was having inappropriate conversations with a 13-year-old female.

Police say 29-year-old Duane Wegner of Peru, Indiana continued communication that was extremely sexual in nature with the juvenile even after being advised of her age.

A criminal investigation began and a detective continued an online dialogue with Duane on a social media site impersonating the 13-year-old whom he had contact with previously.

On July 22nd, police say Wegner agreed to drive to Rochester and meet the juvenile in an area hotel for sex.

Wegner was lodged in the Fulton County Jail on charges of attempted Child Molesting, Child Solicitation, and Dissemination of Material Harmful to a Child. His bail was set at $75,000.