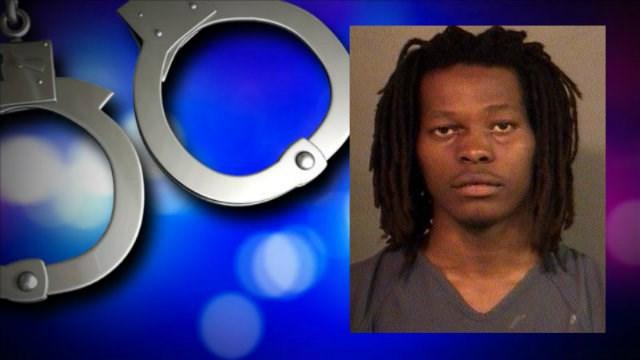 Officers from the Elkhart Police Department were waived down by a victim of a carjacking that happened at approximately 4:33 p.m. Saturday.

The victim was driving a 2002 Chevy in the area of North Second Street and Washington Street when he passed the subject riding a bicycle.

While the driver was turning, the bicyclist, 21-year-old Tony Phillips of South Bend, struck the front fender of the vehicle.

Police say as the driver stopped to check on Phillips, he allegedly entered the passenger side of the Chevy and struck the victim several times.

The victim reported seeing emergency lights down the street and began to drive towards them.

According to police, Phillips pushed the steering wheel causing the vehicle to crash into a parked car.

The victim then exited the vehicle and ran towards the emergency lights, flagging down officials.

Phillips was taken into custody without incident after being located in the area.