Man arrested after fleeing from deputies on ATV 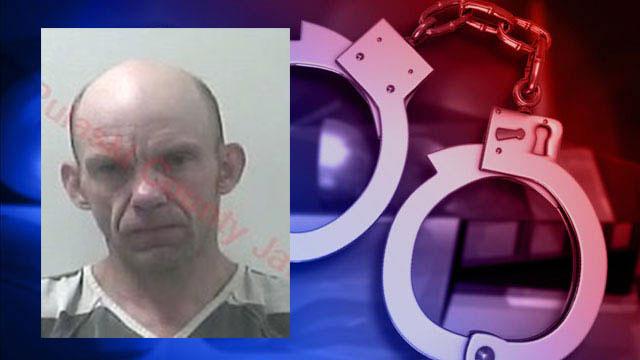 A 43-year-old man was arrested Monday afternoon after fleeing from deputies with the Pulaski County Sheriff’s Office in an ATV.

Deputies attempted to stop a man driving a four wheeler in the area of CR500 North, west of US35, around 4:30 p.m.

The suspect, later identified as James Hurt, failed to stop and a pursuit ensued, deputies said.

Deputies said Hurt crashed the four-wheeler in the area of CR100 West and CR600 N and ran from the scene.

Additional units arrived on scene, including a K9.

Hurt was eventually located at a residence in Starke County and was taken into custody.

He was booked into the Pulaski County Jail on an initial charge of resisting law enforcement.

During the search for the suspect, a deputy was bitten by a K9 accidentally and was taken to a hospital in Fort Wayne for treatment.