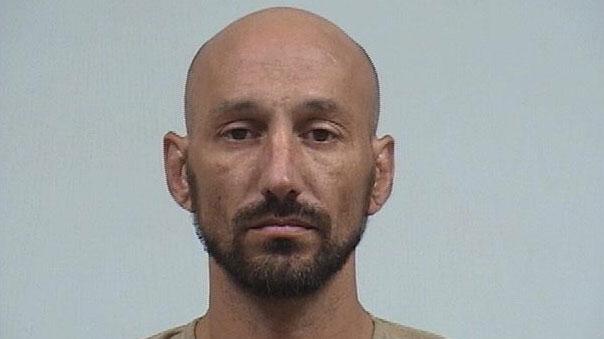 A Kalamazoo man was arrested after leading Elkhart Police on a chase before jumping into the St. Joseph River.

Tuesday around 12:15 p.m., Elkhart Police were called to the CVS on E. Jackson Boulevard to investigate two subjects who were allegedly causing problems in the store.

Officers located and attempted to stop the subjects.

One of the stopped, but the other fled the area on a bicycle.

The officers on scene ordered the man to stop, but he refused.

The suspect, later identified as 36-year-old Garry Neill, was located in the 400 block of N. Main Street.

He again refused to stop and jumped into the St. Joseph River, police said.

Neill was located in the 500 block of Sherman Street and was taken into custody.

Neill, of Kalamazoo, was arrested for resisting law enforcement and on an Elkhart County warrant.