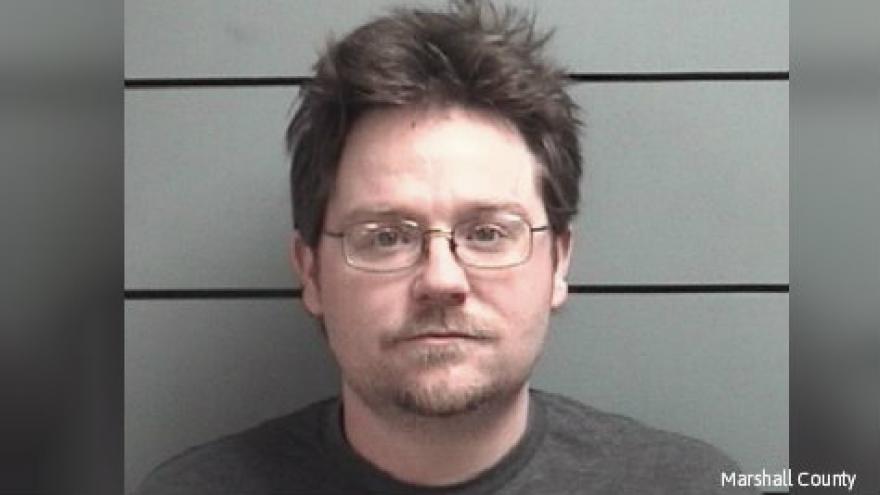 MARSHALL COUNTY, Ind. – Indiana State Police served an ongoing drug investigation search warrant at a home in Plymouth that resulted in the arrest of one man.

Christopher Williams, 38, was preliminarily charged with:

According to ISP, at the time of the search  two children were in the home and were released to a woman at the residence.

This case is still under investigation by the Marshall County Prosecutor.