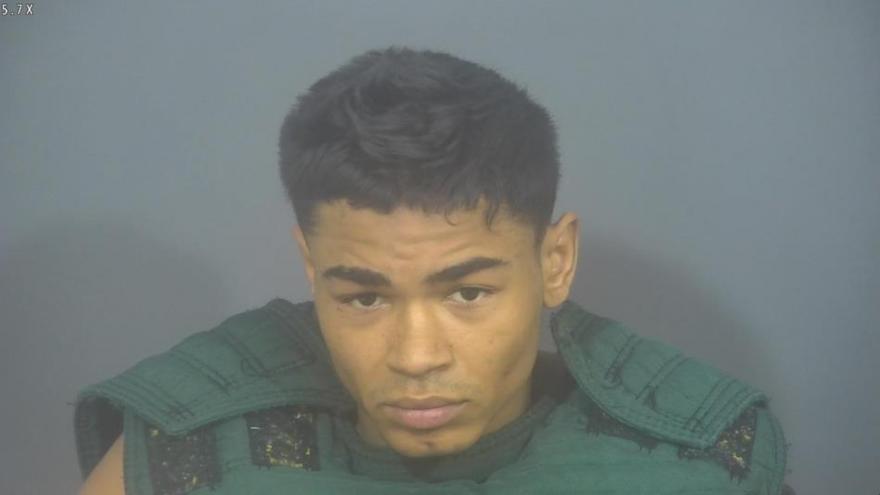 ST. JOSEPH COUNTY, Ind. – A man was arrested after jumping out of a third-floor window of a motel on Monday, according to the probable cause affidavit.

On this day, officers with the Roseland Police Department were called to the Motel 6 in Roseland concerning an unwanted person.

When officers arrived and spoke to staff, they learned the alleged suspect was reportedly hiding on the third floor.

Officers didn’t find the alleged suspect and returned to the lobby where they were told the person was trying to break into another room on the third floor, according to reports.

As officers climbed up the stairs, they ran into the alleged suspect, identified as Arizona Nies.

While he was being handcuffed, Nies allegedly became combative and hit one of the officers.

Nies then ran upstairs, jumped from a third-story window to the parking lot, and ran, police said.

Officers searched the area and did not find Nies.

After a few minutes, Nies returned and tried to get back into the motel, according to police.

Officers chased Nies and detained him.

In custody, Nies allegedly continued to be combative.

As he was being taken to the hospital, Nies struck several people trying to treat him, according to court documents.

Nies was eventually sedated because of his behavior.

He faces charges of battery against a public safety official and resisting law enforcement.

His initial hearing is set for April 14.