Man arrested after struggle with police 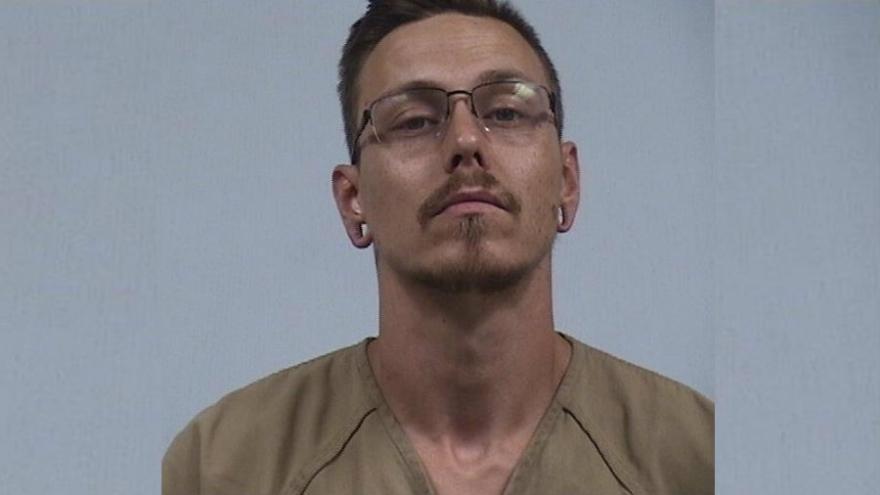 ELKHART, Ind. – An Elkhart man was arrested after resisting arrest.

Elkhart Police Department was dispatched to the 600 block of Jordan St. to respond to a trespasser.

A woman had accused a man of throwing her on the hood of a vehicle and injuring her.

Officers attempted to arrest Keane Engelberg, 33, but he resisted and pulled away from them.

Police then used a Taser which was not successful in the struggle.

Engelberg then made an effort to take one of the officer’s handguns.

Finally after some further struggles, the man was handcuffed and put in custody.

The two officers sustained minor injuries from the altercation.