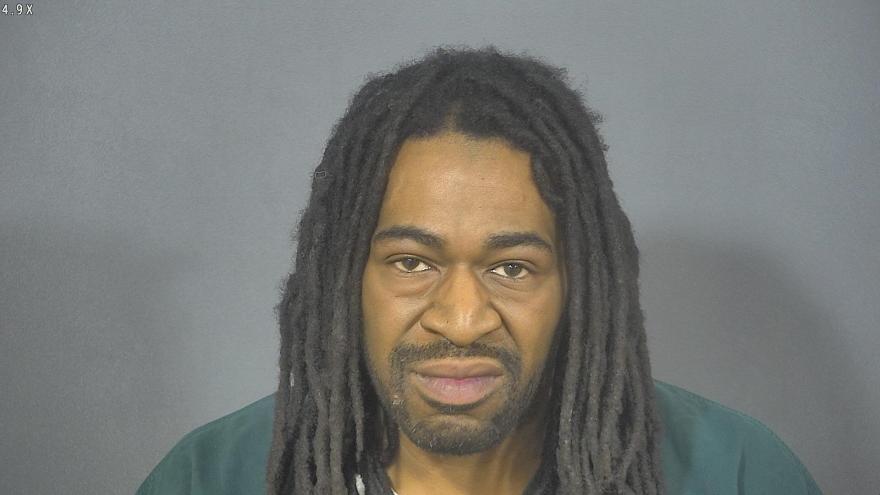 On May 23, 2018, officers with the Mishawaka Police Department arrived at a residence after learning that a person was inside who was wanted on 12 warrants.

Officers received a tip that the wanted person was inside of the residence sleeping on the couch, reports said.

According to court documents, officers learned that the residence belongs to 43-year-old Romero Cole.

According to the probable cause affidavit, officers surrounded the house and detained multiple people for officer safety. They ordered everyone to come outside and Cole, as well as the wanted person, exited the house.

During a search of the house, officers saw a “green leafy substance along with smoking devices,” reports said.

Cole told investigators that the house belonged to his girlfriend and that he knew the wanted person in the house had warrants and was wanted by police but let that person stay in the house because they had nowhere else to go, according to court documents.

According to reports, Cole told investigators that he had synthetic marijuana, called “Tunechi” inside of the house and he will sell it to people.

Cole also told investigators that they would find BB guns and money inside of the house, reports said.

Cole is being held at St. Joseph County Jail on a $1,000 bond and is scheduled to appear in court on March 1.