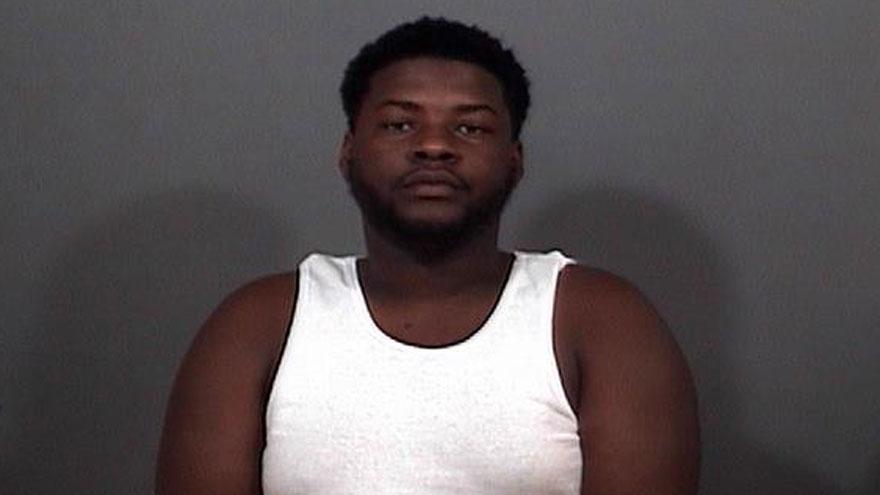 SOUTH BEND, Ind. -- A South Bend man was arrested for allegedly firing a gun at an SUV on Walton Avenue in July.

Daaiyon Clark, 23, has been charged with criminal recklessness.

South Bend Police were called to the 200 block of N. Walton Avenue on July 18 after reports of shots fired.

When officers spoke with residents in the area, they said two brothers who live in the area were fighting with two other males who arrived to the area in an SUV, reports said.

During the fight, the younger brother was body slammed to the ground by one of the men in the SUV, according to the probable cause affidavit.

After that, the men got in the SUV and began to drive away, according to reports.

The older brother, Daaiyon Clark, then fired two shots in the direction of the departing SUV, according to the probable cause affidavit.

On July 30, Clark and his mother went to the South Bend Police Department for interviews.

Clark's mother told police she had a 9mm handgun in her car and they don't leave the house without it, reports said.

The gun was collected for analysis.

Clark admitted to being in the area on the day of the altercation but denied firing shots.