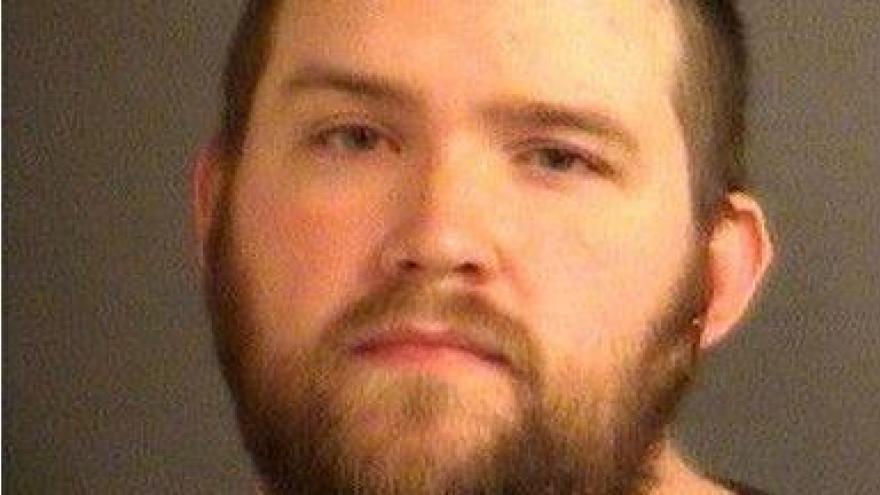 Saint Joseph County Police arrested a man Thursday who allegedly impregnated a girl who was under the age of 14.

On January 19th, 2016, a girl under the age of fourteen, born in 2003, was taken to the Bremen Medical Center for an exam relating to stomach pain and nausea. That’s when police say the teen found out she was pregnant.

The teen then told her parents that the father was Adam Tavernier. According to the dates given by police, Tavernier is approximately 31 years old.

Just days after the hospital visit, the girl’s parents filed a police report with the Bremen Police Department. The girl told police she and Tavernier made sexual contact at Tavernier’s home in Mishawaka around Thanksgiving in November 2015.

During an interview, the girl disclosed that she visited Tavernier’s house and fell asleep on his bed. She said she woke up and her clothing was off and Tavernier was on top of her. Police say that when Tavernier asked her how she was feeling at that time, she told him she was fine.

Police say the girl’s mother, told them she met Tavernier in 2006 when they were employed at the same place. She said they remained friends after her employment ended there. She says Tavernier had been helping her and her husband out recently due to her health issues.  This included keeping the girl and her sisters overnight on some weekends.

The mom indicated that Tavernier bought her daughter clothing and teddy bears, and that she had seen text messages between Tavernier and her daughter talking about getting married and expressing love for one another.

Tavernier was arrested Thursday and booked into the Saint Joseph County Jail.