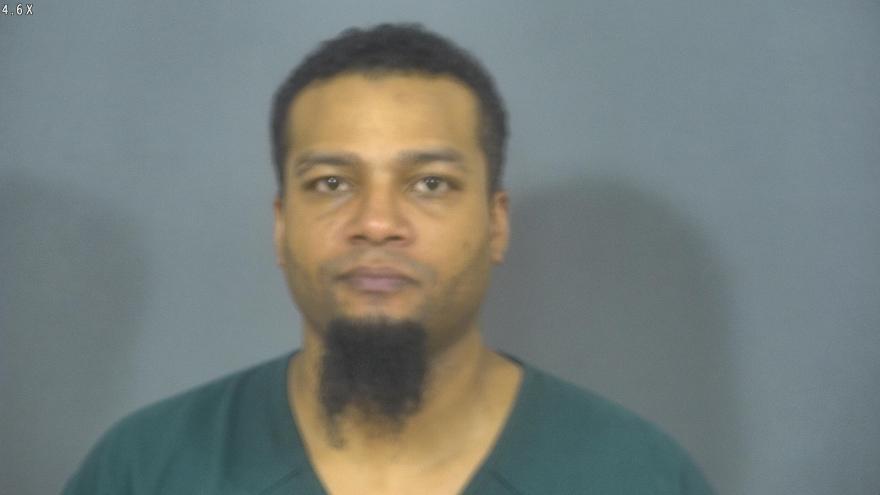 ST. JOSEPH COUNTY, Ind.—A man was arrested for allegedly injuring his pregnant girlfriend on April 18, according to the probable cause affidavit.

Police were called to the 5200 block of Floral Place on four separate occasions between midnight and 4 a.m. on April 18 regarding a domestic dispute between the victim, who is seven months pregnant, and her boyfriend, 39-year-old William Broshers.

The fourth call was made around 3:51 a.m. by the victim's former husband, who told police he was staying in the basement of the house and had heard arguing. He told police that he made two of the calls to police that night on the victim's request, court documents said.

According to the probable cause affidavit, offers met with the victim, who was carrying a bag of clothing, near the corner of Flora and Ford.

The victim told officers that she and her boyfriend, Broshers, had been arguing for the last few hours because “William was drunk and was being mean” and he had told the victim to pack her things and leave the home, court documents said.

According to court documents, William came up behind the victim while she was packing and pushed her, causing her to fall into an end table and corner of the wall, which caused her pain. Officers found scratches on her chest and hands, which the victim said she got when she fell.

The victim told police that Broshers came at her again, at which point she pushed him away but he “shoulder checked” her when he walked past her in the hallway, according to the probable cause affidavit.

An officer gave the victim the Danger Assessment—Law Enforcement (DA—LE) questionnaire, which is used to assess the amount of danger a relationship poses to the person answering the 11 “yes” or “no” questions. The more “yes” answers given, the higher amount of danger is presented in the relationship.

The victim answered “yes” to 9 of the 11 questions, according to court documents.

Broshers’ criminal history shows that he was convicted of battery in St. Joseph County in April 2015.