Man arrested for arson at a South Bend gas station 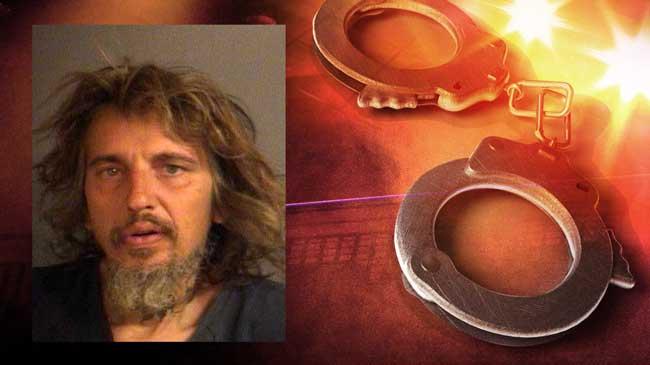 One man was arrested after police say he lit multiple fires at a South Bend gas station Tuesday.

South Bend Police say they were called to the Meijer Gas Station in the 3600 block of Portage Ave around 6:45 p.m. Tuesday for a man that refused to leave the property.

Employees of the gas station told police customers had complained of a man, later identified as John Schwind, panhandling and bothering customers.

After calling police, Schwind agreed to leave the property, but before he left, he allegedly set multiple trash cans next to gas pumps on fire.

After searching for a short time, police say they found Schwind at the neighboring McDonald's.

According to police, Schwind became aggressive when he was approached by police. A short scuffle ensued and pepper spray was used to subdue Schwind.

Schwind is being held at the St. Joseph County Jail on a preliminary charge of arson with no bond.