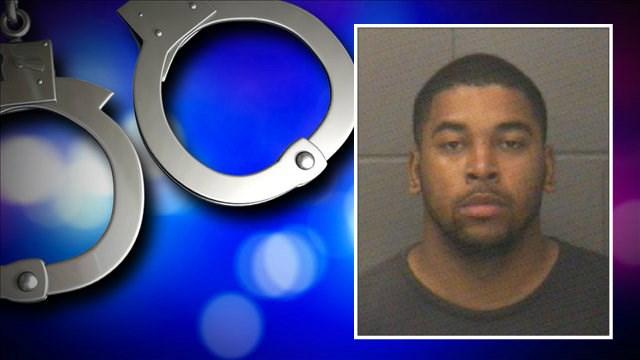 One man has been arrested for attempted murder after a shooting, putting the victim in the hospital Monday night.

The Elkhart Police Department says the victim, 20-year-old Maurice Graves, was walking in an alley between Congress and McDonald Streets when 26-year-old James Ross allegedly shot him.

Graves was transported to Memorial Hospital for treatment of gunshot wounds in his leg, buttocks, and arm.

All injuries have been reported as non-life threatening.

Police say Ross was arrested on attempted murder charges Tuesday afternoon and is being held in the Elkhart County Correctional Facility without bond.