Man arrested for battery, drug possession after incident at bar 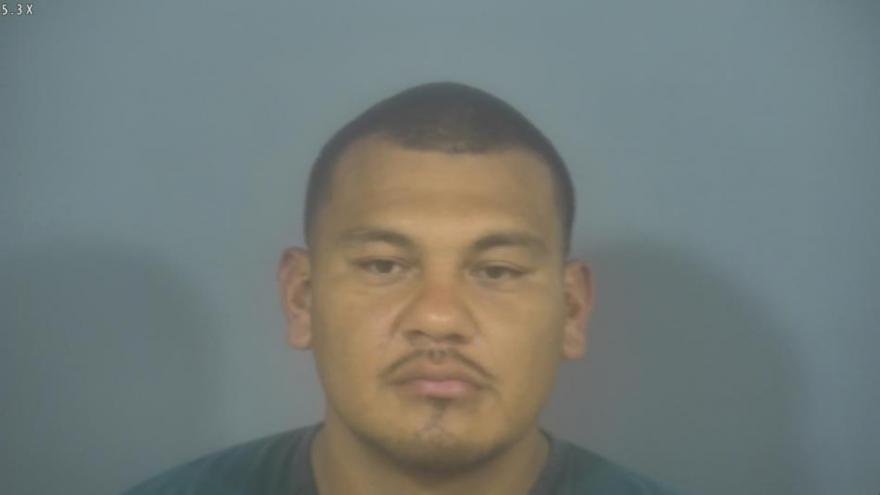 ST. JOSEPH COUNTY, Ind. – One man was arrested for battery and drug possession after allegedly injuring a person at a bar on September 18, according to the probable cause affidavit.

On Saturday, the South Bend Police Department responded to a bar on Eddy Street in South Bend for reports of a fight.

Officers spoke with the victim and noticed the victim had a significant cut to his lip and blood on his shirt.

The victim stated that as he was escorting a customer out of the bar, others blocked his way.

The victim was pushed to the ground and then received the injury, court documents said.

The victim pointed out a male, later identified as Aaron Briones, as possibly being involved, according to the probable cause affidavit.

Officers reviewed surveillance video and reported seeing Briones drag the victim who was on the ground and then fighting, court documents said.

Officers were able to identify Briones in the surveillance video based on the distinctly patterned shirt he was wearing, according to court documents.

UPDATE: Briones pleaded guilty to possession of cocaine on March 10, 2022 and the battery and possession of marijuana charges were dismissed. He was sentenced to 18 months in prison with 18 months suspended. He will be on probation for 18 months.