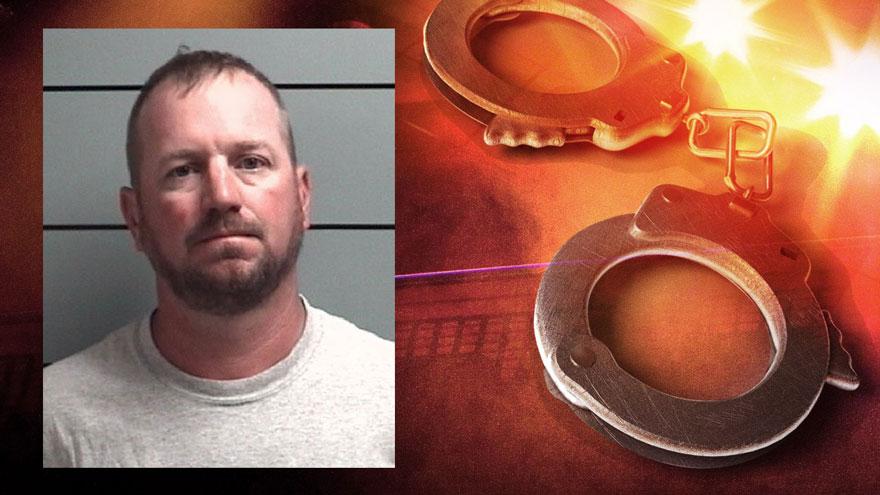 Authorities responded to a call that Jason P. White was driving through the front yard of a home on Michigan Road.

Police stopped White at a traffic light and ran the car’s license plates and found out the car was stolen, according to Marshall County Police.

Officers say White was drunk and sent him to Plymouth Hospital, reports said.

White was preliminarily charged with auto theft and operating while intoxicated.