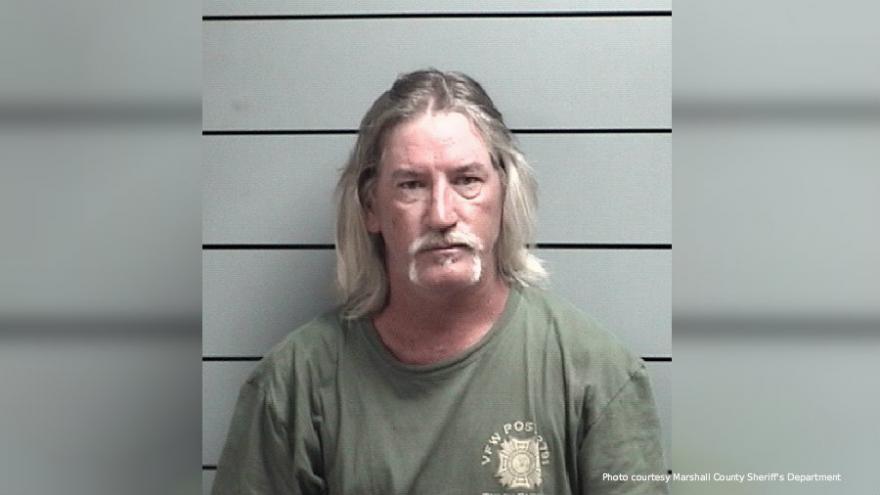 According to the Marshall County Sheriff’s Department, deputies were called to Jelly Stone Campground about a juvenile female who was being sexually battered.

When deputies got to the scene, several people were arguing. It was found that 50-year-old Gerald Mcinerney allegedly touched the juvenile on her inner thigh and groin.

Mcinerney was arrested for sexual battery and booked in the Marshall County Jail.