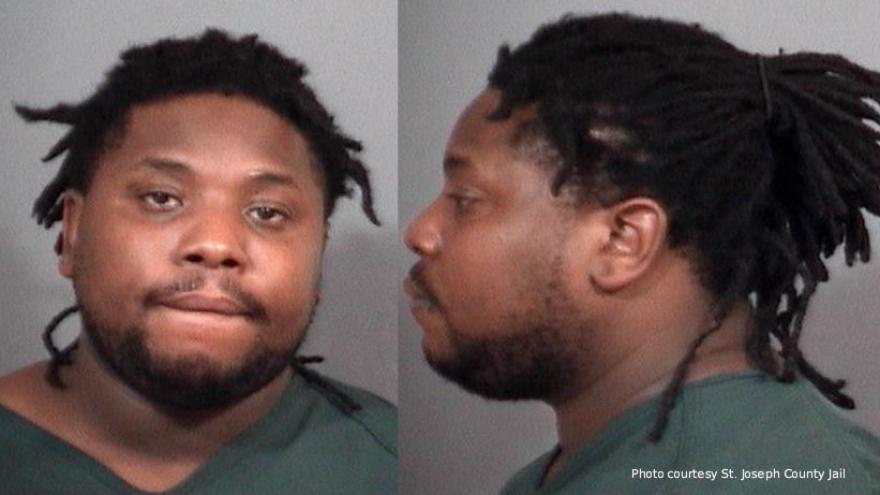 SOUTH BEND, Ind. – South Bend Police have arrested a man who they say is connected to a shooting that happened in the 500 block of North Birdsell Sunday afternoon.

According to police, officers responded to the area around 3:45 p.m. after ShotSpotter was activated.

Dedrick Cook-Bey, 27, was in the area and allegedly admitted to firing the gun.

Cook-Bey was arrested for possession of a handgun without a license and was cited for discharging a firearm inside city limits.