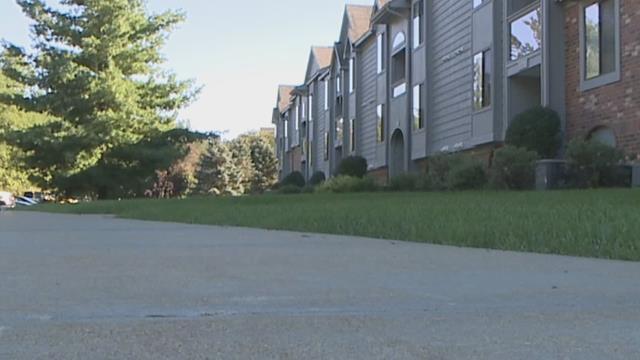 A man asking for directions in Elkhart turned out to be an armed criminal.

Monday, a woman was held up in the parking lot of Arbor Lakes Apartments.

Residents of the complex say they are absolutely shocked.

They say this is a safe complex, where many people raise their kids.

“We’ve been here for five years. We’ve never had any problems with anybody,” resident Jose Montiel, said of his family’s safety.

“I was very surprised. I was shocked,” Montiel said.

The details of the robbery are also surprising.

Police say at around 7 a.m. Monday, a 47-year-old woman was approached by a man in the apartment parking lot.

The man asked the woman for directions, then pulled a gray fleece over his head, and pulled out a gun.

He demanded money and jewelry.

After robbing the woman, the man left in a four door sedan..

That’s where the sheriff is asking for help.

They want the public to look out for the unidentified suspect, described as a white male in his twenties, who was wearing a black Bull’s cap, athletic pants, a dark shirt and dark tennis shoes.

In the meantime,Montiel says he’s confident his home will remain safe..

“If it happens again then yes we’ll be worried. But right now, it happened one time in the five years we’ve been here so I’m not worried,” Montiel said

According to law enforcement there were two other robberies in Elkhart over the weekend.

The suspect descriptions all appear different.