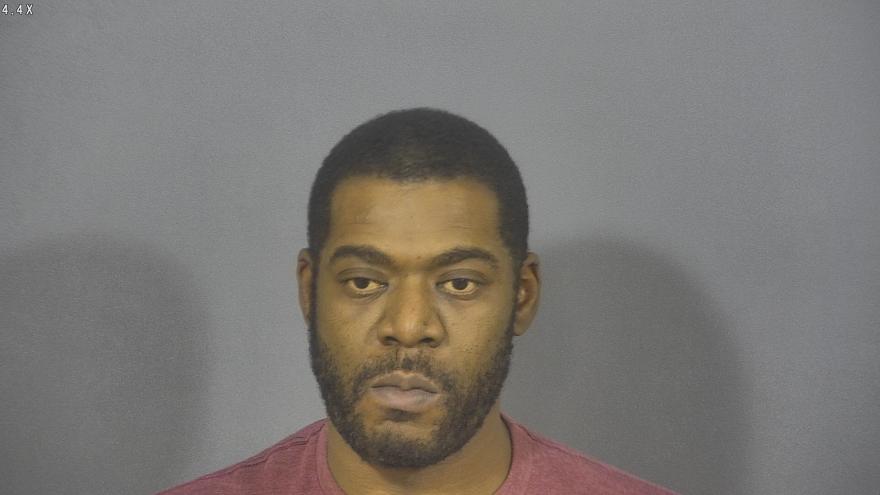 ST. JOSEPH COUNTY, Ind.—One man has been charged after he allegedly sent text messages identifying himself as “Man-Boy” and threatening to kill a woman in a nursing home.

On January 31, Patrick Guess contacted South Bend Police regarding threats he had been receiving from Corey Henderson, reports said.

Guess told police that he had been receiving threatening text messages and photographs from “Man-Boy.”

According to South Bend Police, based on previous encounters and conversations, an officer knows “Man-Boy” to be Henderson.

In an interview with police, Guess stated he received text messages from 37-year-old Henderson who wanted Guess to use “funny money” to make purchases, then return it for real money in exchange for money and drugs.

Guess refused to make the purchases and Henderson claimed that Guess owed him $1,000, reports said.

According to the probable cause affidavit, Henderson told Guess that if he did not pay him, he would kill Guess and his mother, Bambi Guess-Garner.

The first photo was of the parking lot and building of the nursing home where Guess’s mother, Bambi Guess-Garner, lives.

The second photo was of a male wearing a mask inside of a room with tan curtains.

An officer identified the male in the second photo to be Henderson based on previous interactions.

The third photo was of Guess-Garner’s bed at West Bend Nursing Home in South Bend.

One text message located on Guess’s phone from Henderson stated “Rosco said what’s up.” Guess stated he knows “Rosco” to be the name for Henderson’s handgun, reports said.

A warrant was issued for Henderson’s arrest and while executing the warrant, officers located a pile of U.S. currency in plain sight where Henderson was located.

The South Bend Police Department received a search warrant for the money and officers were able to collect 17 $20 bills.

Police found that the bills were counterfeit.

Henderson was taken to the South Bend Police Department for an interview.

In his interview, Henderson stated that Guess owed him $650 and was refusing to pay him, reports said.

According to police, Henderson stated that he knew where Guess-Garner lived and had been there on previous occasions.

Henderson also stated that he put on a mask and sent photographs to Guess.

Police found the same photographs on Henderson’s phone as they had found on Guess’s.

According to court documents, Henderson stated he intended to scare Guess and that “Rosco” was a pellet gun that closely resembled a handgun.

Henderson told police that he won the counterfeit money in a dice game a few months prior but later said it “should have been ‘Made for Motion Picture’ money he found in the couch with his second wallet,” reports said.

As a result of the incident, the nursing home where Guess-Garner lives was placed on complete lock down.

Henderson is currently being held in St. Joseph County Jail without bond. He is scheduled to appear in court on February 11.