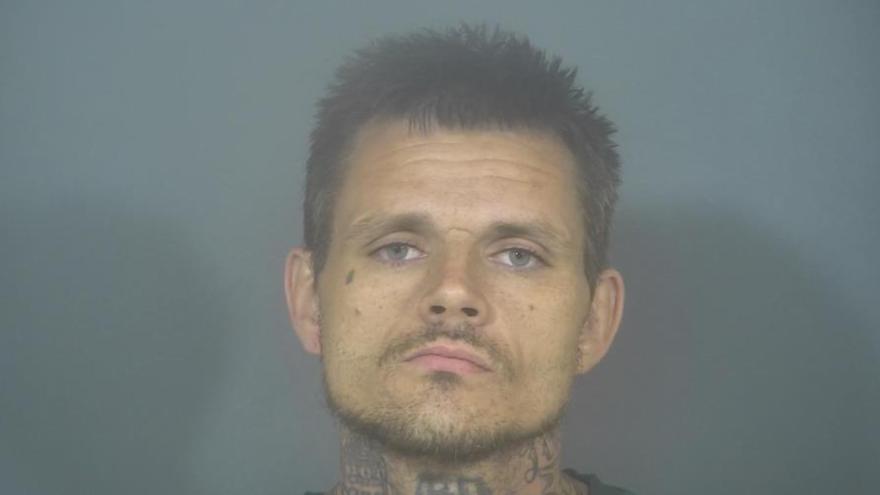 ST. JOSEPH COUNTY, Ind. - A man was arrested after he was caught allegedly trying to steal fuel from a fleet truck, according to the probable cause affidavit.

Charles Lawson was arrested on the charges of theft and criminal mischief.

On Sunday, an officer with the South Bend Police Department was patrolling in the 4100 block of S. Michigan Street when he saw a blue truck parked next to three white fleet trucks near an auto parts business.

The officer saw an individual, later identified as Charles Lawson, hunched over walking between the fleet trucks and blue truck.

Because it was nighttime and he was aware of recent catalytic converter thefts in the area, the officer stopped Lawson, by then in the blue truck, and detained him.

Other officers responded and noticed one of the fleet trucks had extensive damage to its fuel tank and was leaking.

Lawson allegedly told officers he was stealing fuel from the fleet truck when the first officer showed up.

He said he drilled a hole in the fuel tank to retrieve the fuel, reports said. Officers later found a blue drill.

Lawson was taken to the St. Joseph County, where he is being held on no bond.