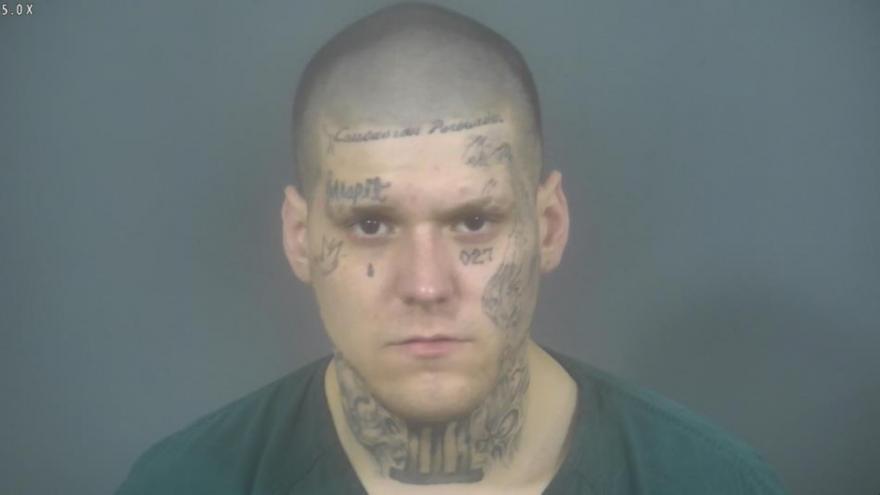 ST. JOSEPH COUNTY, Ind. – A man has been charged for the possession of various drugs and the dealing of methamphetamine after drugs were found in his vehicle during a traffic stop.

On May 19 a trooper with the Indiana State Police initiated a traffic stop on 24-year-old Dillan Mitchell for speeding.

The trooper noticed a “torch” lighter commonly associated with drug use and the smell of marijuana coming from the vehicle, court documents said.

Mitchell told the trooper he had smoked marijuana in the vehicle the day before, reports said.

The trooper then called for K-9 assistance and the K-9 alerted to Mitchell’s vehicle, reports said.

The vehicle was searched and the following items were found, court documents said:

Mitchell said he was a member of the “Dirty White Boys,” a gang known for dealing drugs, according to the probable cause affidavit.

Mitchell said he knew the methamphetamine and needles were in the vehicle, reports said.

Mitchell faces charges for the following, according to the probable cause affidavit: