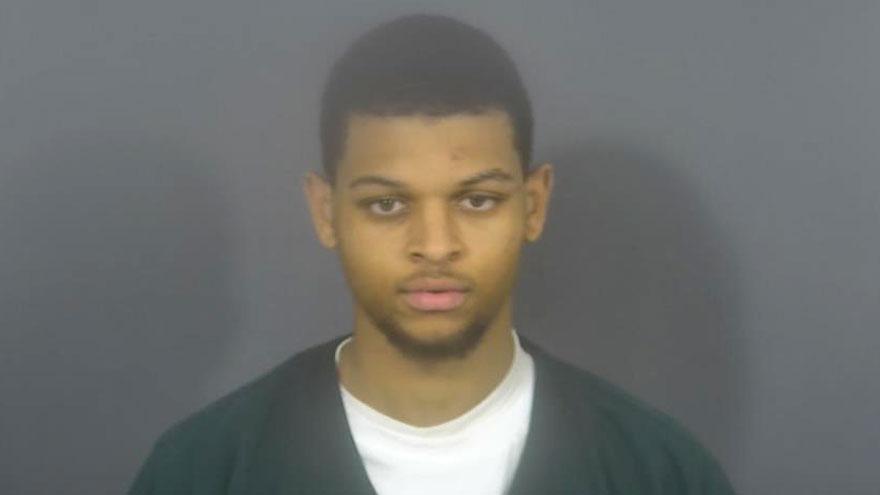 ST. JOSEPH COUNTY, Ind. -- A man has been charged for allegedly robbing two men who met with the suspect for an alleged drug transaction, according to court records.

The two men told police they went to the Summit Apartments to buy or sell THC cartridges, reports said.

After parking in the lot, two men wearing ski masks approached the car and held the two men at gunpoint, reports said.

The two suspects forced the men out of the car and onto the ground.

One of the suspects struck one of the victims in the head.

The two suspects stole the car the two victims drove to the complex.

On October 5, 2020, the victim's car was located on Williamsburg Court and was impounded.

On October 15, the crime lab reported two fingerprints in the car belonged to Jamarcus Jackson, according to the probable cause affidavit.

After serving a search warrant to Facebook, police located communications between one of the victims arranging the meet up. They also found communication between Jackson and another man regarding needing a "pole," which police say is slang for gun.

Jackson's cellular history also showed his phone was in close proximity to the apartment complex around the time of the robbery.