Man charged in death of 18-month-old 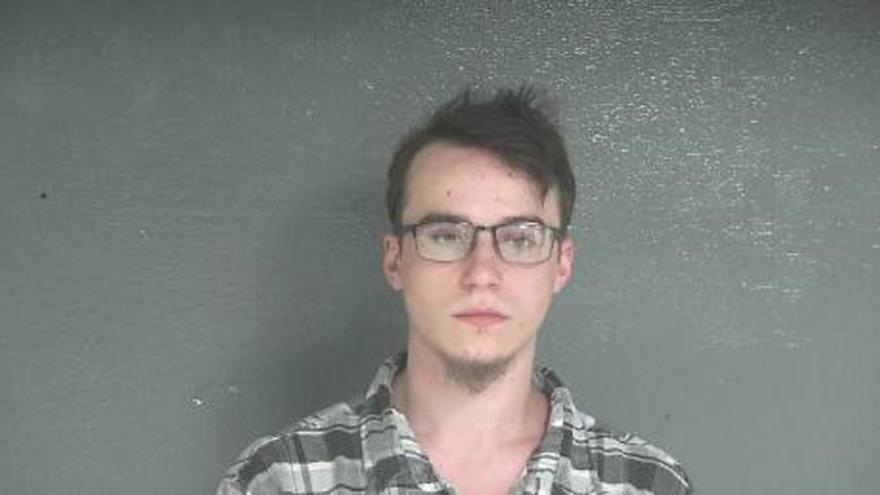 VAN BUREN COUNTY, Mich. -- A man has been charged with open murder and child abuse in the death of an 18-month-old who died as a result of blunt force trauma, according to the Van Buren County Sheriff's Office.

On April 23, 2021, Hartford Police were dispatched to Watervliet Hospital for reports of an 18-month-old child with trauma due to possible child abuse.

The child lived with his mother and her boyfriend on Elmwood Street.

The baby was airlifted to a Kalamazoo hospital where he received treatment, but died of his injuries.

The autopsy revealed the child's death was a result of blunt force trauma and was a homicide.

Tanner was arrested on Monday on charges of Open murder and child abuse first degree.