Suspect charged with murder after shooting on Dubail and Grant 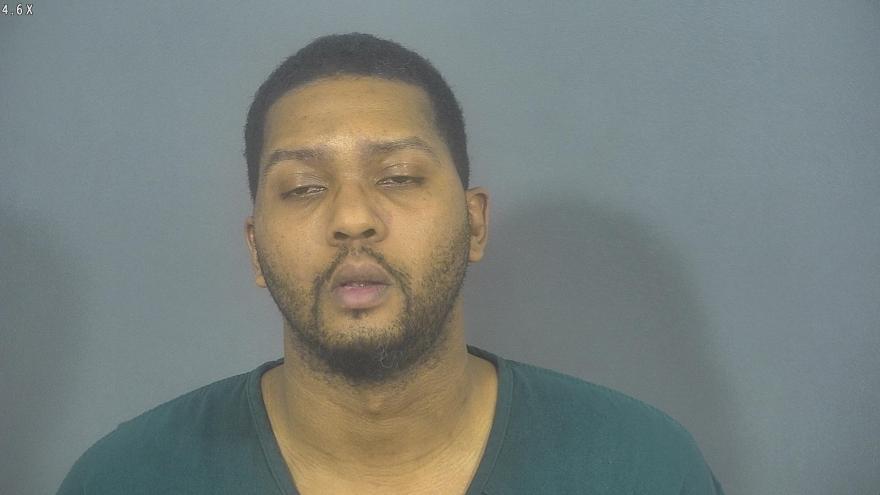 SOUTH BEND, Ind.—A 35-year-old man has been charged with murder after a shooting death on February 12 on Dubail and Grant streets, according to the St. Joseph County Prosecutor’s Office.

Larry Deandre McLucas, 35, has been charged with murder and carrying a firearm without a license.

According to the probable cause affidavit, on February 12, around 3 p.m., officers with the South Bend Police Department were called to the area of Dubail and Grant streets regarding reports of a shooting.

Garcia was taken to the hospital and later pronounced dead.

Witnesses at the scene and family members reported that Garcia had been involved in an alleged domestic battery incident earlier that morning with his ex-wife, court documents said.

Around 3 p.m., Garcia’s ex-wife, two of their children, and her new boyfriend, McLucas, arrived at the bus stop to get the other children from school, court documents said.

McLucas reportedly got out of the car to talk to Garcia but an argument briefly took place before McLucas shot Garcia twice, according to the probable cause affidavit.

McLucas left the scene and was located at a home a few blocks away by police.

According to court documents, McLucas is being held at the St. Joseph County Jail and is due in court on February 14.