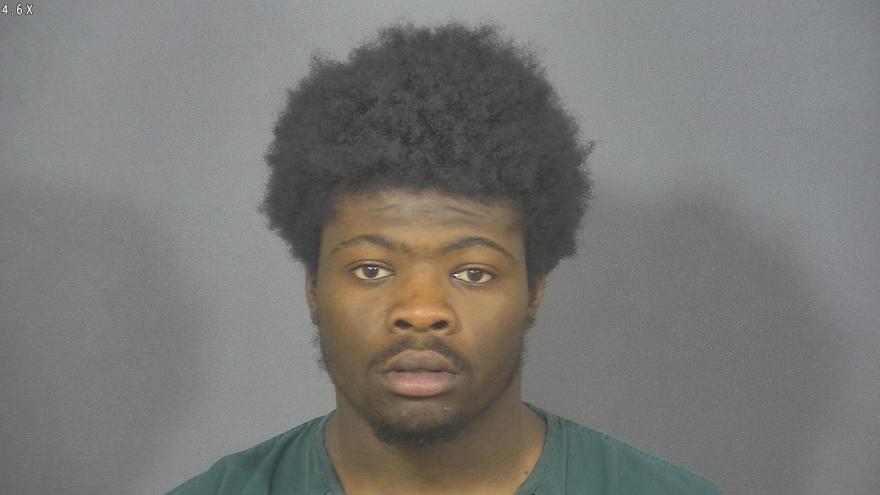 Jeremiah Williams, one of five people charged in the incident, pleaded guilty as part of a plea deal.

In the deal, Williams pleaded guilty to one count of attempted armed robbery, a level 2 felony, and the state dropped the murder charge he was facing.

Williams will be sentenced on June 3.

The investigation into the April 2019 fatal shooting of 19-year-old Traychon R. Taylor on N. William St. showed that shots were fired after an alleged drug deal turned into a robbery, court documents said.

Four other people were arrested in connection with the incident.