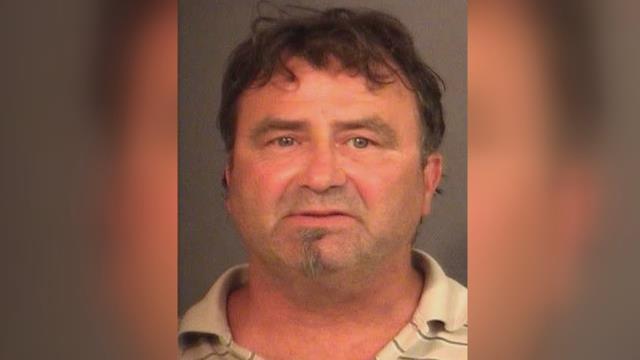 Nearly two months have passed since the June stabbing of a Notre Dame construction worker.

Mark Watkins is charged with one count of battery by means of a deadly weapon in connection to that stabbing and he will appear in court on Tuesday morning.

On the morning of June 7, a construction worker was working at Flaherty Hall on the Notre Dame campus-when a typical day at work turned violent.

According to the probable cause affidavit, Thomas Patrick was walking on the fourth floor of Flaherty Hall when he passed Waktins.

Watkins told police, Patrick walked by him in an aggressive manner and said, “he is packing.”

Watkins believes he was referring to the fact Watkins was carrying a handgun and this made him mad.

When Patrick and another co-worker entered a narrow space behind some electrical panels for their work, Patrick screamed, “oh my god,” several times.

His coworker noticed a two inch stab wound in Patrick’s back.