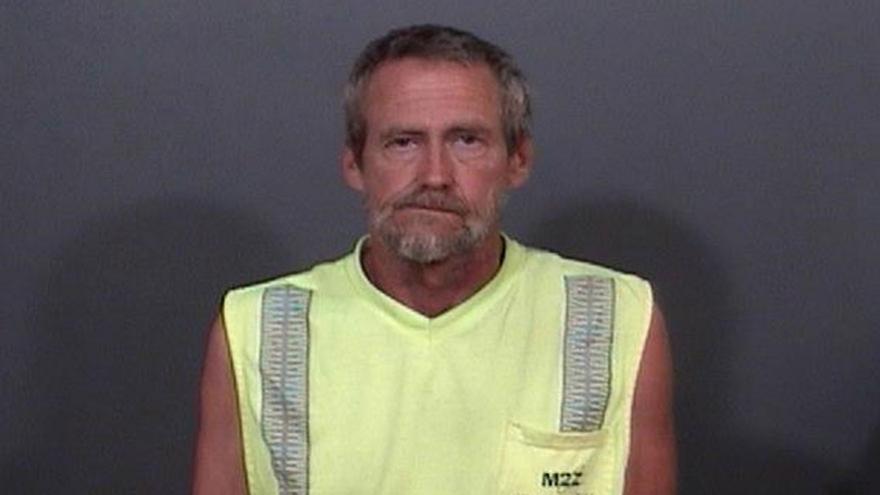 SOUTH BEND, Ind. -- South Bend Police arrested a man who allegedly kicked a dog in order to intimidate his girlfriend.

On July 28, South Bend Police responded to a home on E. Calvert Street to investigate a domestic complaint.

When officers arrived, a woman was on the front porch tending to her dog. Police said the dog appeared to have a cut on his lip.

The woman told police during an argument with her boyfriend Kurt Dennis, he opened the door and told the dog to go out. When the dog hesitated, he kicked it in the head and shut the door on its chest area, according to the probable cause affidavit.

Inside the home, police noted broken light bulbs in the residence.

When officers spoke with Dennis, he admitted to kicking the dog to intimidate his girlfriend, reports said.

Police conducted a danger assessment and although the woman was at high risk of danger in the relationship, she did not want to go to a shelter.

Dennis has been charged with one count of cruelty to an animal, a level 6 felony.