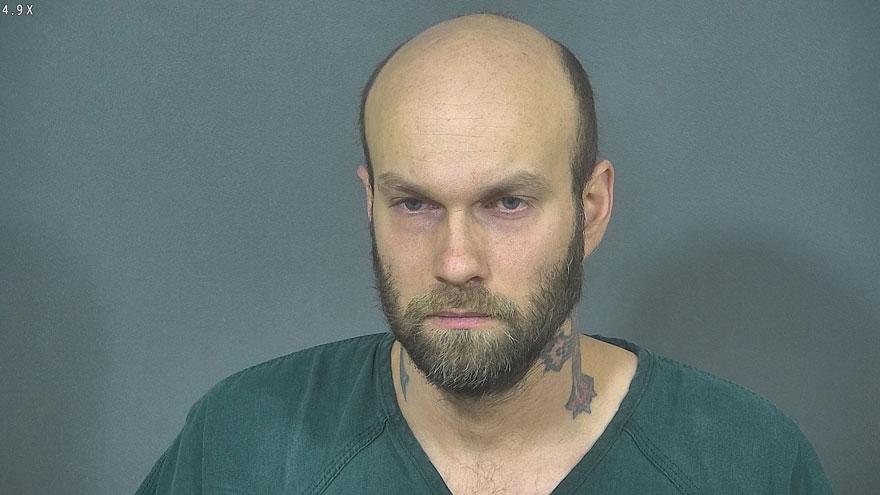 SOUTH BEND, Ind. -- A 33-year-old man was arrested on child molestation charges for allegedly performing sex acts on two girls under the age of 14, according to court records.

On January 29, 2019, the victim's mother contacted South Bend Police to report her 12 year old daughter had been molested by someone with a familial relationship to the victim.

Investigators spoke with the victim at the CASIE Center. She said when she was 10 years old Arik Fulkerson came into her bedroom and performed sex acts on her, according to the probable cause affidavit.

The victim's sister reported witnessing the alleged acts and reported the same thing happened to her, according to the probable cause affidavit.

Investigators with the Special Victim's Unit also spoke with Fulkerson about the allegations.

He admitted to performing sex acts on the two girls, according to the probable cause affidavit.

Both girls were under the age of 14 at the time it happened, reports said.

Fulkerson has been charged with two counts of child molesting and one count of incest.