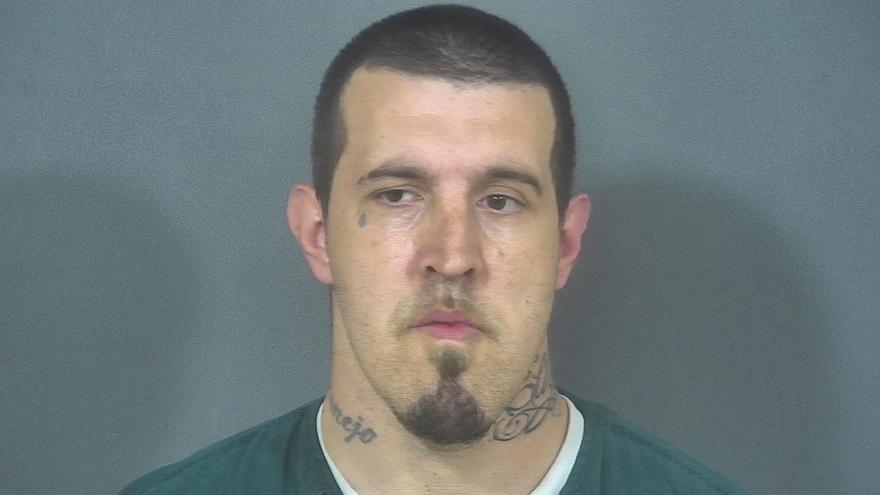 ST. JOSEPH COUNTY, Ind.  -- A man has been charged with counterfeiting for allegedly stealing checks and cashing them, according to court records.

Jeffery Sustak has been charged with two counts of counterfeiting.

The victim went to the South Bend Police Department on March 21 to report the theft of three checks.

He told police he realized the balance of his checking account was low, so he asked the bank to run an account history.

The history showed three checks had cleared that the victim had not written.

Two of the checks had been written out to Jeffery Sustak, one for $200 and one for $300, according to the probable cause affidavit.

Police obtained surveillance video of the man who cashed the victim's checks and identified the man as Sustak, according to reports.

Police spoke with Sustak who admitted he had cashed some checks that weren't his, according to the probable cause affidavit.

Sustak said he was paid $100 to cash checks that weren't his and he knew it was wrong at the time, according to the probable cause affidavit..

Sustak will be arraigned on Wednesday.